Please note all timings are subject to change.
After eight sell out UK tours, over half a million tickets sold, and countless television and live performances, Diversity have announced their landmark 10 Year Anniversary Tour UK tour, “Born Ready” for Autumn 2019.
2019 marks 10 years since Diversity took the nation by storm when they won the third series of Britain’s Got Talent, beating Susan Boyle in front of a television audience of over 20 million. Since then, thanks to the overwhelming support of their fans and the British public they continue to wow audiences around the world with their innovative live tours and performances.
Creator and choreographer Ashley Banjo said of the forthcoming tour “Born Ready is such an incredibly special tour for the whole Diversity family. 2019 marks 10 years since we won Britain’s Got Talent and since then we have continued to innovate, grow and achieve things that most said were impossible. ‘Born Ready’ will not only celebrate this and look back at some of the iconic Diversity moments over the past 10 years. But it will also look forward to the future, at how Diversity continues to evolve and how we plan to pass what we’ve created onto the next generation. Be prepared for dance, illusions, mind blowing stunts and inspiring stories that will hopefully leave people amazed!”
After judging on Sky 1’s Got To Dance for all five series, Ashley Banjo entered a new role on ITV’s spectacular return of Dancing On Ice in 2018 and will return again in 2019. Ashley has also hosted, choreographed and starred in the BAFTA nominated The Real Full Monty (2017 and 2018) and The Real Full Monty: Ladies Night. Both of these shows will be returning to ITV in early 2019. 2019 will also see the launch of Ashley’s new show Flirty Dancing on Channel 4. Since starring in ITV’s I’m A Celebrity Get Me Out of Here fellow Diversity member Jordan Banjo has hosted on Sky 1’s Revolution and will be hosting on BBC 1’s brand new primetime show The Greatest Dancer which will hit TV screens early 2019. Diversity continue to inspire the next generation of dancers and are about to launch their brand new online dance classes with 20DV.
VIP packages available including -
Meet & Greet VIP Package £126.75
Meet Diversity before the venue opens
Have your photo taken with members of Diversity
Enjoy the show from one of the best seats in the house
An exclusive VIP gift chosen by Diversity
Limited Edition VIP laminate
Best Seat VIP Package £80.75
Enjoy the show from one of the best seats in the house
An exclusive VIP gift chosen by Diversity
Limited Edition VIP laminate

More Information (Pulse 2 is not responsible for external websites)

More details for this venue

The event runs from 7:30pm to 7:30pm on the following dates.
Select a date to add this event to your calendar app. 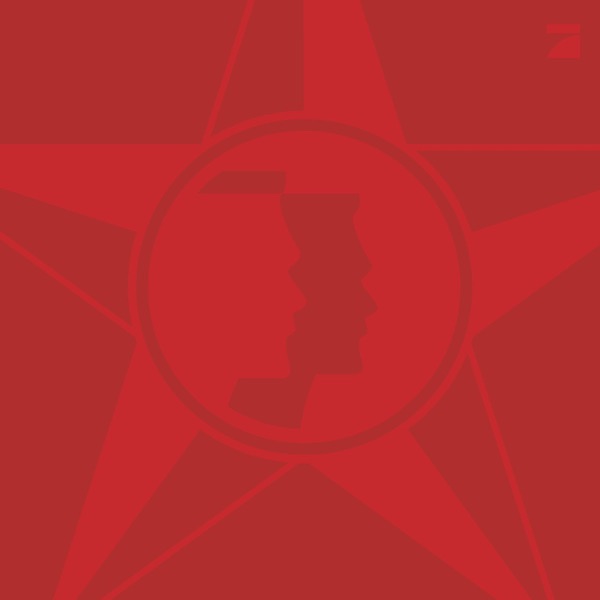