Daft Punk's new single has broken the record for most Spotify streams in a single day.

The music service said the French duo's new song, Get Lucky, had the biggest streaming day for a single track in the UK and US when it was released on Friday.

The 70s-inspired disco track features American singer-producer Pharrell Williams on vocals and is the first single from the group's new album.

Spotify has not yet revealed exactly how many streams the song had.

Get Lucky has already hit number three in the UK Top 40 after being on sale for just a few days.

However, the singles' chart does not include streaming figures, so its position is based purely on physical sales and legal downloads.

Macklemore & Ryan Lewis' Thrift Shop previously held the record for most streams in a day in the US.

British rock group Bastille had the UK record with the song Pompeii.

Random Access Memories - out on May 20 - will be the dance duo's first studio-based record in eight years. 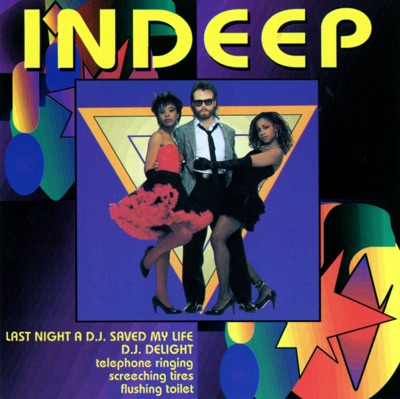