Police believe there was an altercation between three women in the Shipley Park on Monday (13/7).

(15/7) Police have arrested two females in connection with a serious assault on a 16-year-old girl in Shipley.

This morning, officers from Bradford CID arrested a 14-year-old girl and a 48-year-old woman in connection with the assault.

(15/7) Police in Bradford are investigating following a serious assault on a 16-year-old girl in Shipley.

On Monday (13/7), there was an altercation between three females in Carnegie Park in Shipley and as a result, a 16-year-old female was assaulted and suffered serious injuries.

The teenager was taken to hospital for treatment and later discharged.

The two other females involved in the incident fled the scene.

Enquiries are ongoing to establish the circumstances. 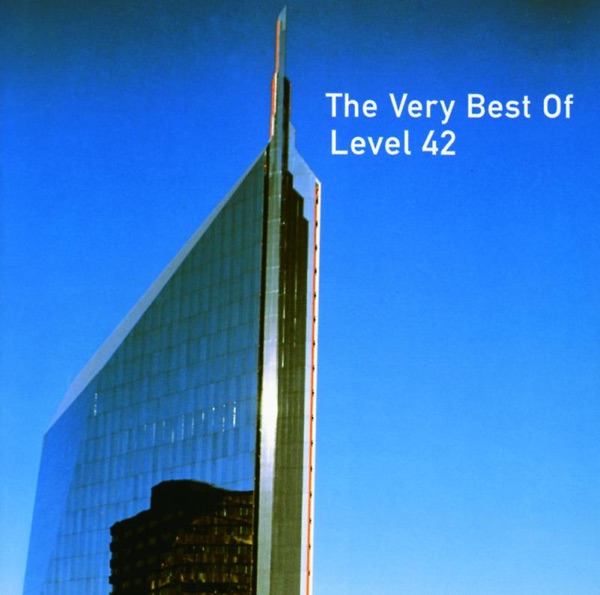 Pat Sharp playing Level 42 - Something About You