One of the proposed lines would link Dewsbury and Bradford city centre with Leeds.

The government is being asked for a £20 million investment to kick start plans to create a new mass transit system in West Yorkshire.

The proposed transport system would see stops at Junction 26 of the M62, South Bradford and Laisterdyke, as well as numerous towns between the area’s major cities.

Last week West Yorkshire Combined Authority submitted a bid to the government that, if successful, would fund £500 million worth of transport, public realm and infrastructure projects in West Yorkshire.

Many of these schemes are designed to reduce reliance on private cars and boost public transport, walking and cycling.

Alongside that bid, the authority has asked for an addition £20 million to move forward with plans for a mass transit system that has been discussed several times over the past year.

The Authority says the system would “integrate with the wider public transport offer and provide the local connectivity necessary to complement and support the proposed High Speed 2 and Northern Powerhouse Rail new rail lines, which are due to begin operation in Leeds from 2033.”

The scheme includes a line that would link Dewsbury to the University area of Leeds, via Bradford city centre.

It would include stops in areas not currently linked to rail networks, including Heckmondwike, Cleckheaton, Junction 26 of the M62, “South Bradford” and Laisterdyke.

It would also include stops at existing stations at Low Moor, Bradford Interchange and Bradford Forster Square and Pudsey.

Details of what form the mass transit system might take have not yet been decided, but the Authority’s bid to the Government says: “modes such Bus Rapid Transit or TramTrain will continue to be assessed.”

The Leeds City Region, which includes Bradford, is the largest metropolitan area in Europe without an urban transit system.

Other routes would link Castleford to Leeds City Centre, with another linking the Thorpe Park business park to Leeds city centre.

The Authority’s bid for government cash says the money will be used for consultation and engagement, planning, preparing and undertaking and necessary statutory planning processes, early procurement of land and advanced construction works

It adds: “The development funding identified here would be used to prepare for delivery of mass transit across the communities identified to help link key strategic urban transport infrastructure in the communities of greatest economic need.

“This will help to deliver our objectives of boosting productivity, enabling inclusive growth, supporting clean growth and creating a 21st Century transport system. 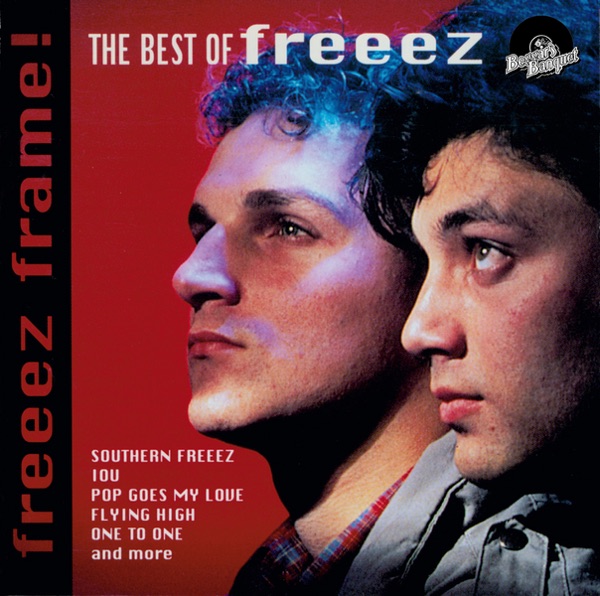