33m Chimney To Be Built Near Bradford City Centre

P Waddington & Co on Dryden Street, off Leeds Road, are going to build it.

A company on the outskirts of Bradford city centre has been granted planning permission to build a new 33 metre high chimney.

P Waddington & Co operate a rendering plant on Dryden Street, off Leeds Road, and last year applied for permission to build new equipment at the site.

The business currently uses a thermal oxidiser to deal with foul odours, but in its application the company said the existing equipment was near the end of its operational life, and now needed to be replaced.

It said: “The oxidiser abates the main process fume flow from the rendering plant along with extracted foul air from specific points of high odour release potential.

“Rendering plants are recognised as having the potential to emit offensive odour and at large release rates if not carefully managed.

“The existing system has operated well with a resultant low incidence of odour incidents. however, the unit is now in need of replacement to ensure its continued operation and a new chimney is required in connection with the replacement oxidiser.

“The proposal represents best available technology and will lead to significant reductions in carbon dioxide emissions and fuel savings due to improved energy efficiency.”

Bradford Council has now approved the plans, with a condition being that the existing, soon to be obsolete, chimney at the site is removed within six months of the new chimney being built. 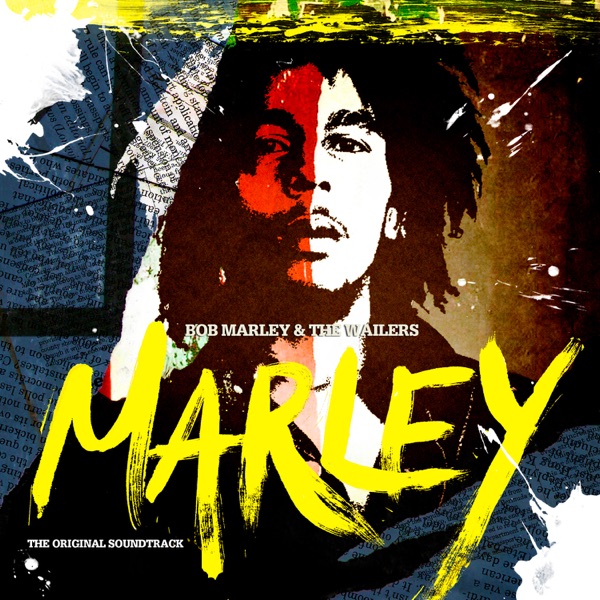