5 arrests made after 12-year-old boy shot in Deighton

The boy continues to be treated for non life threatening but potentially life changing injuries.

Police investigating the shooting of a 12-year-old boy in Huddersfield have made two more arrests.

Two males aged 16 and 17 were arrested on suspicion of attempted murder in the Huddersfield area last night, as part of enquiries into a shooting at the Northfield Hall Community Centre on Norfolk Avenue, Deighton on Tuesday evening (10/3).

They and three males aged 17, 16 and 16 who were all previously arrested, remain in custody for questioning today.

The 12-year-old continues to be treated for non life threatening but potentially life changing injuries.

Officers were called to Northfield Hall at about 7.15pm on Tuesday evening following a report of an incident there.

A short time later a 12-year-old boy presented at hospital with injuries consistent with a firearms discharge.

DCI Vanessa Rolfe of the Homicide and Major Enquiry Team, who is leading the enquiry, said: “Our investigations into this very serious incident are progressing with five males now arrested on suspicion of attempted murder.

“We very much do continue to appeal for witnesses however, both to the discharge and to BMW car the suspects fled in being abandoned in Edale Avenue after the incident, and continue to urge anyone who can assist enquiries to get in touch.” 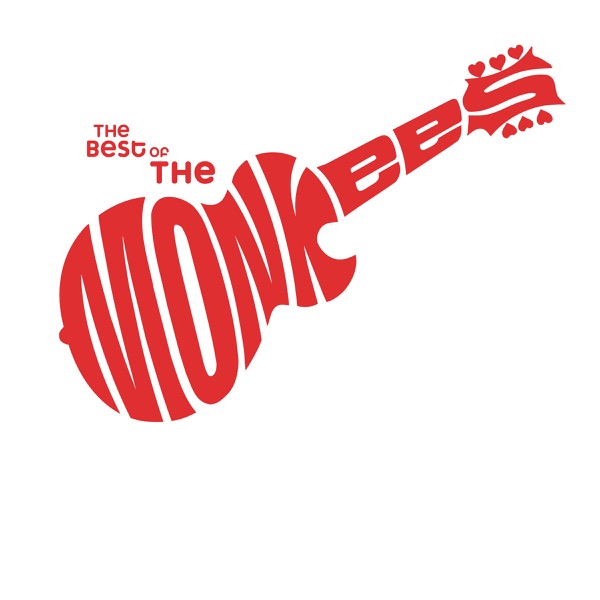 All About The 60's playing Monkees - Pleasant Valley Sunday