An on-the-spot fine could be given to anyone ignoring the new rule.

Signs are going up banning barbecues – along with other behaviour that might start moorland fires – on parts of upland Calderdale.

Anyone breaching the ban will be fined £100 and could face prosecution, reflecting the seriousness of moorland fires, said the council’s Cabinet Member for Public Services and Communities, Susan Press.

In June the council approved an order that bans barbecues and other activities posing a fire danger to moorland, and over the next fortnight the council’s community safety wardens and countryside team will be posting up around 50 Public Space Protection Orders at entry points to the moorland.

There have been several moorland fires in both Yorkshire and Lancashire over the last few years.

Councillor Press said: “We will continue to work with other organisations, including West Yorkshire Fire and Rescue Service, West Yorkshire Police and landowners to warn people of the dangers of fires, and to urge them to enjoy our beautiful moorland responsibly.

“Everyone has a part to play in ensuring our landscape remains a core part of what makes Calderdale so special.”

The order will initially last for three years. 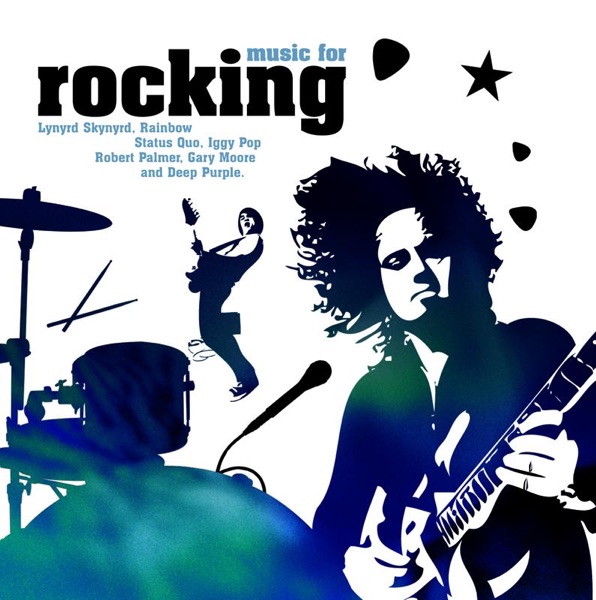 Chris Johnson playing Status Quo - Rocking All Over The World