The issue of schools re-opening was raised at a meeting of the Council’s Executive on Tuesday.

A senior councillor has hit back at a claim Bradford Council hasn’t been firm enough on encouraging schools to re-open.

Last month the Government advised that schools should start re-opening to certain year groups on June 1.

Some Bradford schools raised concerns that they would not be ready to accept pupils back by then. And Bradford Council put out a statement saying it had “no intention” of forcing schools to re-open on that date.

Although few schools did re-open on June 1, many more have started a phased re-opening.

The issue of schools re-opening was raised at a meeting of the Council’s Executive on Tuesday.

Councillor Geoff Winnard (Cons, Bingley) said the children of Bradford would have been better off had the Council been more willing to stand up and demand schools re-open.

He said: “For the future of our children we can’t wait for a vaccine to start delivering education, Some of the political messaging suggests the Council sees itself as a neutral bystander, rather than an active participant encouraging schools to re-open to more children and re-assuring parents that it is safe to go back.”

He pointed out that Bradford has long had low attainment levels, and children being out of school for prolonged periods of time would only make the situation worse.

Council Leader Susan Hinchcliffe said: “I won’t take any lessons in clear messaging from the Conservatives. The messaging from government around ease of lockdown has been very, very confused. When I speak to my constituents they’ll say Susan am I allowed to do this now, I have to say no you’re not. All those clear messages about what was allowed and what wasn’t allowed have now dissipated at an alarming speed.”

Mark Douglas, head of Children’s Services, said the Council was working with schools to make sure they could re-open safely, allowing social distancing.

Cllr Imran Khan, Executive for Education, Employment and Skills, said: “I am horrified that you think we don’t care about education. It is very important to us – it is important children attend schools.

“But the sanctity of life trumps everything. We have to be clear all children will be safe.

“Please don’t make the issue of education political. Unfortunately we have been getting government advice that has been poor at best.

“We support whatever decisions the heads make. There are over 230 schools in this district, and I don’t think anyone has visited every single one of them, so who knows each school better than the head. They are best placed to make the decision.”

He pointed out that the government had issued advice on schools opening, rather than ordering them to, saying: “The Government have bottled it, this is not a statutory requirement, it is guidance. There is no legal requirement for the schools to open.” 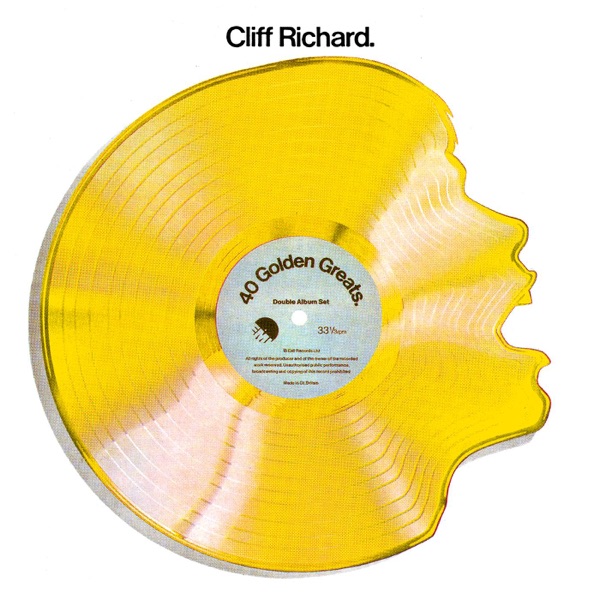