Two cars were set on fire whilst children slept inside.

Arsonists have targeted a Kirklees councillor by throwing petrol bombs outside his home.

Masood Ahmed, who represents Dewsbury South for Labour on Kirklees Council, says he and his family are “lucky to be alive” following the incident at 1.30am on Wednesday.

Police are now investigating the attack, which was caught on CCTV.

A shaken but defiant Councillor Ahmed praised police and emergency services for their prompt response and for helping secure his home in Pentland Road, Savile Town, Dewsbury.

He vowed: “They are not going to drive us out.”

Two cars were badly damaged in the attack. They have now been removed for examination.

“I had got up and gone downstairs for a drink of water when I heard a noise,” said Cllr Ahmed.

“The next moment I heard a noise and both cars were on fire.

“Everybody is shaken up and scared.”

Cllr Ahmed says CCTV on his home recorded four individuals arriving in a car. When they get out they are carrying petrol bombs which are thrown at two cars, one on the street and another on the driveway.

The footage has been passed to West Yorkshire Police.

Cllr Ahmed said he did not know why his home had been targeted.

He added: “These people are gutless cowards – total scumbags.

“They are not going to drive us out. I have lived in that road for 45 years and never had any incidents, nothing.

“People are saying that they can’t believe it. It’s surreal.”

Ten members of the Ahmed family were in the house when the cars were set on fire. The youngest, two grandchildren aged eight and four, have been sent to live with other family members.

But Cllr Ahmed has said he will remain in his home with the support of the police and West Yorkshire Fire & Rescue Service, which has assisted with security measures.

“We are lucky to be alive. It could have been a lot worse. I keep thinking, ‘What if…?’ That’s been going through my mind.

“I hope that the police catch these people. They need to be caught now to stop them doing it to anybody else.

“The police and the fire service have been great. I couldn’t ask any more from them.

“They have fitted alarms and have sealed my letterbox. The police are observing the property and doing door-to-door inquiries.

“They have gone above and beyond.”

A spokesperson for West Yorkshire Fire & Rescue said crews from Dewsbury fire station attended the scene after its emergency control room received a 999 call at 1.30am.

“This was two separate vehicle fires on the same road.

“The fires are both being treated as deliberate and police are investigating.

“Two fire engines attended. Both had left the scene by just after 2.30am.”

Officers are conducting house-to-house enquiries in the area and examining CCTV.

A spokesman said: “Enquiries remain ongoing to establish the circumstances.

“The fire was extinguished by the fire service who attended.

“No one was injured in the incident.” 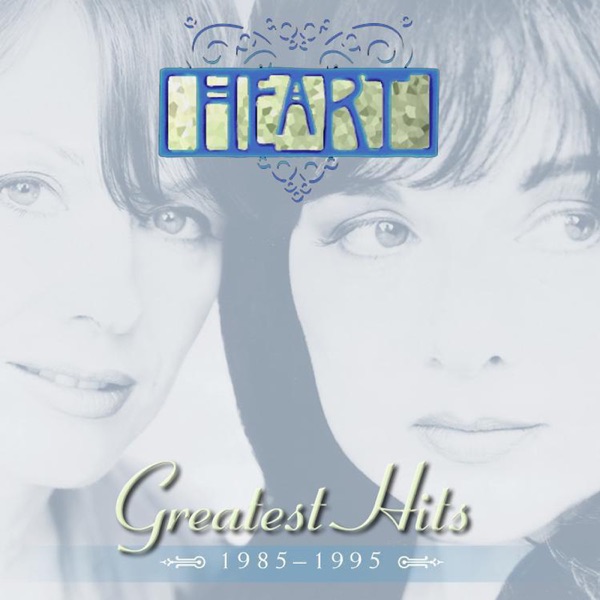