A statement was released to the students.

In a statement sent to all students at the University of Huddersfield, it was disclosed that the Duke of York has announced that he will be stepping down immediately as Chancellor.

The University have thanked the Duke for his work since he was appointed to the symbolic role of Chancellor back in 2015.

A statement from the Duke informs the University that ‘he continues to unequivocally condemn Jeffrey Epstein’s activities and regrets his ill-judged association with him.  His suicide has left many unanswered questions, particularly for his victims, and he deeply sympathises with everyone who has been affected and wants some form of closure’.

The University has also expressed a deep sympathy to the victims and families affected.

Nominations for a new Chancellor will be sought from current and past students, staff and the wider community of Huddersfield.

They aim to confirm the new Chancellor’s position by the next meeting in March 2020. 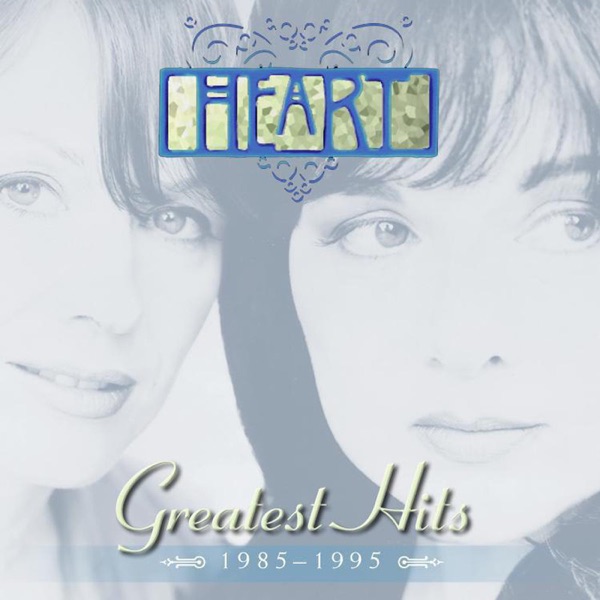 Ray Rose playing Heart - All I Wanna Do