Emergency services were called to Crescent Walk in Ravensthorpe after a house suffered 'significant damage'.

A man's been seriously injured and another man's been hit by debris after a suspected explosion at a house in Dewsbury.

Police were called to Crescent Walk in Ravensthorpe, at about 11.37am this morning to a report of a house fire.

Officers and fire and ambulance services attended the incident in which it was apparent a property had suffered significant damage and was on fire.

A 55-year-old man in the house was taken to hospital to be treated for serious injuries caused by the incident. The injuries are not thought to be life threatening.

Another male who suffered a head injury after being struck by debris was treated at the scene He was later taken to hospital for further treatment to the injury which is not life threatening.

Initial enquiries into the cause of the fire are ongoing with West Yorkshire Fire and Rescue Service.

Anyone who has information about the incident is asked to contact Kirklees CID on 101 referencing police log 401 of March 31 2020.

Information can also be given online at www.westyorkshire.police.uk/101livechat. 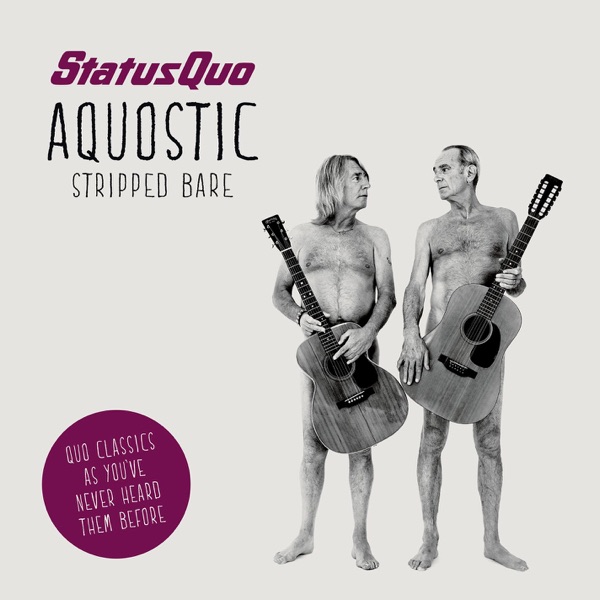