It follows a 3 year-long drugs operation by West Yorkshire Police.

An operation by the Bradford District Organised Crime Team to disrupt the supply of drugs has resulted in four men receiving prison sentences totalling more than 27 years.

The last defendant to be sentenced, 37-year-old Paul Benedette of Townfield in Wilsden, appeared at Bradford Crown Court on Wednesday (10/7), where he was jailed for two years and three months after pleading guilty to conspiracy to produce cannabis.

The operation began in November 2016, a short time after police stopped a vehicle in Burnham Avenue in Bradford, where evidence was found of it being used to transport cannabis.

This led to raids on four properties across Bradford District which resulted in the discovery and seizure of nine kilos of cropped cannabis worth around £77,000 and further plants with a potential yield of £146,000.

Officers also seized cocaine with a street value of £35,000, nearly £3,000 in cash and a machine called a Twister, which is used in the production of cannabis.

Three other men charged under the operation were sentenced to a total of 27 years and three months.

Scott Newlove, aged 35, of Westgate Hill Street, pleaded guilty to conspiracy to supply cocaine and cannabis and production of cannabis. He was sentenced to 12 years.

Two other people were also sentenced for their roles in the conspiracy.

Faye Webb, aged 27, of Townfield in Wilsden pleaded guilty to conspiracy to produce cannabis. She was deemed by the Judge to have played a lesser role than the others and received a 22-month sentence suspended for two years. She will also have to carry out 200 hours of unpaid work.

Richard Emmett, aged 55, of Greenacre Park Avenue in Rawdon, was given a community order after he pleaded guilty to permitting premises to be used for the production of cannabis. He will also have to carry out 100 hours of unpaid work and take part in ten days of rehabilitation.

Speaking after all the defendants had been sentenced, Detective Inspector Matt Walker, of the Bradford District Organised Crime Team, said:

“The supply of illegal drugs will not be tolerated in the district and our officers are committed to removing these substances from the streets and taking positive action against those involved in their distribution.

“The public have a vital part to play in the success of these operations and anyone with information about those involved in the supply of illegal drugs can report it by calling 101 or online through various contact options on the West Yorkshire Police website.” 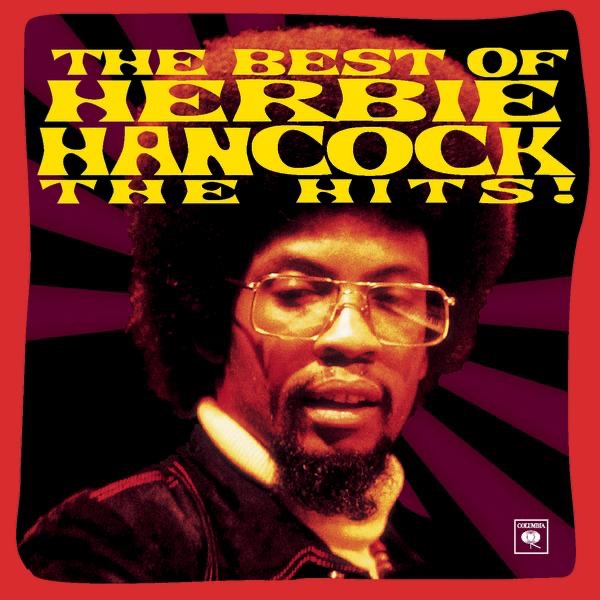