One of Huddersfield’s most recognisable Victorian buildings could benefit from a £1million makeover.

The imposing Estates Buildings, on Railway Street, will receive money from Historic England following a successful bid for funding by Kirklees Council.

The authority is able to bid for up to £1million but the final amount it receives will not be known until designs are approved next year.

The project, which forms part of the council’s £250million Huddersfield Blueprint, was described as “fantastic news” by Council Leader Clr Shabir Pandor.

An injection of cash will help bring the 1870s block back to life. The council has indicated that the ground floor could be used for retail, with upper floors being converted and utilised as apartments.

Four years ago the Grade II listed town centre building was partly converted, turning it from a labyrinth of offices to a complex of 15 affordable one-bed apartments for rent by council tenants.

The project by the council was part of its Empty Clusters programme, aimed at bringing space that had been empty for many years back into use as housing.

The first, second and third floors of the block were converted. The heritage features – including parapets and marble colonnettes – of the building were retained.

He was also responsible for Rochdale Town Hall, the Founders Building at the University of London, Royal Holloway College and the former St Andrew’s RC Church in Leeds Road, Huddersfield.

Commenting on the bid success Clr Pandor said: “It means that we can continue our work towards delivering the Huddersfield Blueprint and making Huddersfield a more vibrant and welcoming place to live and work.”

The plans are subject to a three-month consultation and engagement period, which began on Monday 8 July. 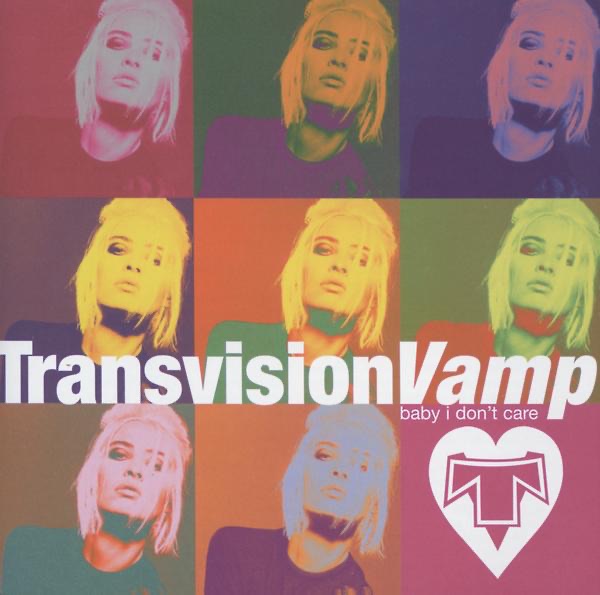