A minister said they intend to continue with it with "gusto"

THE Cornoavirus pandemic does not mean regeneration projects will go “back to the drawing board” – a Government minister has pledged.
Just weeks before the lockdown began, the Government announced a major Devolution deal for West Yorkshire that would include more local decision making powers and hundreds of millions of pounds of funding for major regeneration projects.

These included work in Bradford city centre such as creating a new entrance to Bradford Interchange Station, the pedestrianisation of Hall Ings and the creation of a mass transit system in West Yorkshire.
With the Coronavirus pandemic and recovery from lockdown likely to dominate Government spending projects in the coming years – it was uncertain whether these plans would be scaled back.

However at the daily Downing Street briefing yesterday Robert Jenrick, Secretary of State for Housing, Communities and Local Government told the Local Democracy Reporting Service that the Government was still committed to the plans.
Local Democracy Reporter Chris Young asked whether the current crisis would mean many of the pledges – seen as key to regenerating Bradford and other West Yorkshire cities, would now have to go back to the drawing board.
Mr Jenrick used the briefing to voice support for local newspapers.

He added: “This government was elected on a platform of levelling up and uniting the whole country. We have absolutely no intention of stalling these plans.
“Unfortunately some of those places we were already focused on are exactly the sort of communities and economies likely to be the most hit by the economic disruption the is going to come out of Coronavirus and so it is extremely important that we return with gusto to that agenda and that is absolutely what we intend to do.
“We will continue to devolve power to local communities in Yorkshire.
“As you know in the budget we signed a fantastic new devolution deal for Leeds and its surrounding economy and we want to do more for North Yorkshire, for the Humber and indeed for other parts of the North of England as well.
“We’ll return to our work on towns ensuring they get the funding they need for technology, for education and skills and infrastructure and that work will be more important than ever as we begin to re-build and recover the economy and move forward with the life of the country.” 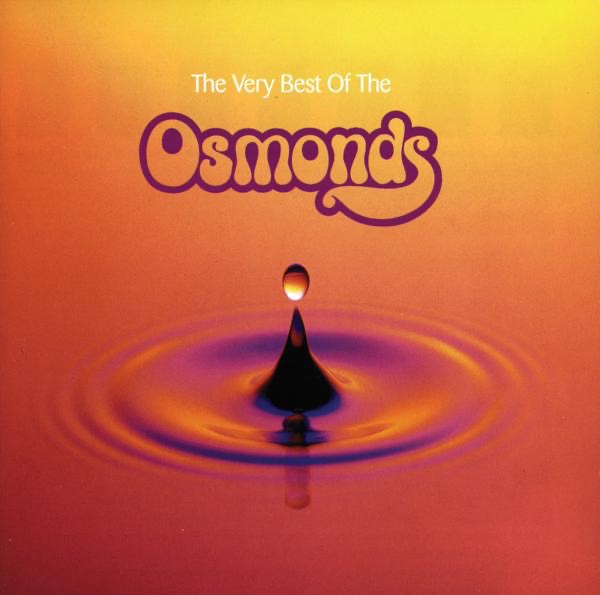 Chris Johnson playing Osmonds - Love Me For A Reason