In a statement they said

"Carlos joins the Terriers from fellow West Yorkshire side Leeds United, where he was Assistant Coach to Marcelo Bielsa as the Whites achieved promotion to the Premier League earlier this month.

He will be joined at the Club by his own Assistant Coaches who will be announced in due course.

Corberán arrives at Town with a strong reputation in football. Hailing from Valencia, Spain, he holds a UEFA Pro License and is known for his strength in coaching."

“We’re very happy to be able to welcome Carlos as our new Head Coach today, in what is undoubtedly a very important appointment for Huddersfield Town.

“After two difficult seasons, we have put a lot of thought and work into what we want to be and how we operate moving forward.

“Obviously, we need to return to winning games, and to be successful we must have all areas of the Club aligned in the way we work. We want to return to the ‘No Limits’ mentality that served this Club so well back in 2017. We must start believing in ourselves and our people once again; players and staff alike.

“Carlos was our ideal candidate for our new Head Coach from the outset, as his idea of football is completely aligned with ours. He is very strong on the need for a team to have a strength of identity on the pitch; a way of playing that leaves players in no doubt on their roles when they step foot 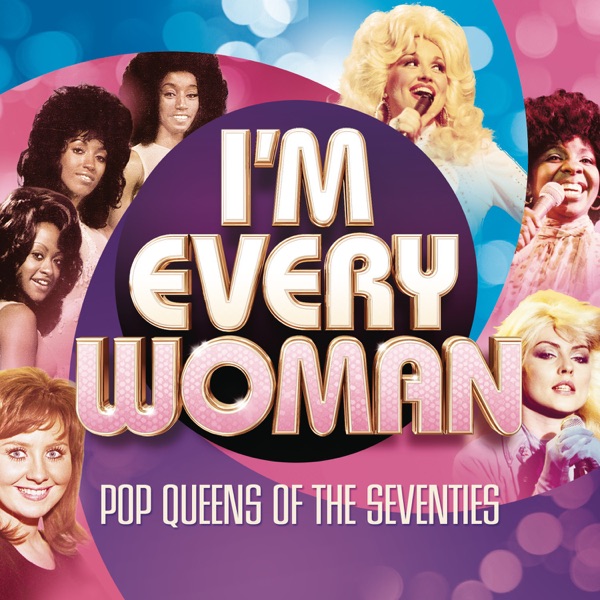