He was found guilty of sexual offences against two girls in the 1990s in the Holme Valley area.

A former Huddersfield man has been sentenced to five years in prison for sexual offences against children in Kirklees.

Kevin Spencer from Bridlington, but formerly of Huddersfield, was sentenced to five years in prison on Friday (22/11) after being found guilty of non-recent sexual offences against two girls in the 1990s in the Holme Valley area.

The 51-year old was found guilty of four counts of indecent assault against one female victim and two counts against another when the girls were both aged under 10.

He will now be subject to a Sexual Harm Prevention Order and sign on the sexual offences register for life.

Detective Constable Yvonne Brear of the Kirklees Police Child Safeguarding Department, said: “Child abuse is a dreadful crime and, as a victim focussed organisation, we will do all we can to protect children and seek justice for those who suffer at the hands of offenders such as Spencer.

“In committing these offences he betrayed the trust of the victims and those around him and we are pleased to have seen him brought before the courts to answer for what he did.

“We will always thoroughly investigate all reports of sexual abuse and would urge anyone who has been the victim of non-recent assaults who has not contacted the authorities to do so.” 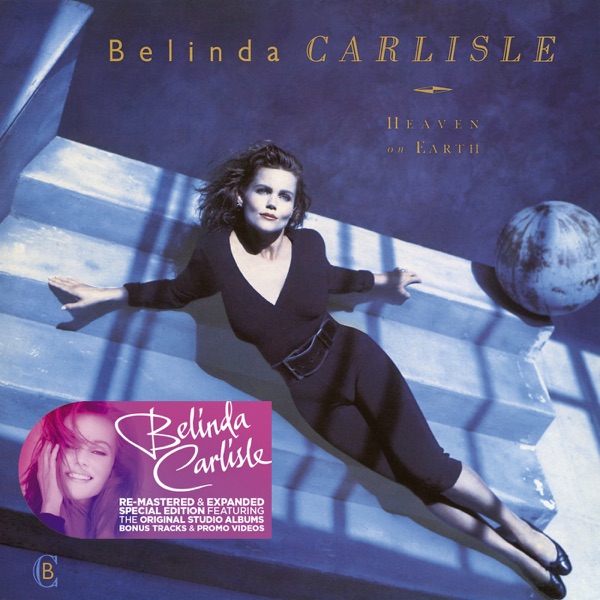