Campaigners against Chidswell development at one of their “emergency” meetings this week.

A massive 1,500-home housing development that could take up to 20 years to create is coming up for debate.

The 296 acre (120 hectare) site, off Leeds Road at Chidswell in Dewsbury, is a  flagship scheme within Kirklees Council’s Local Plan, which was approved earlier this year.

A pre-application enquiry, covering 1,534 two- to five-bedroom houses, care homes and a two-form entry primary school, will be discussed at a meeting of the council’s Strategic Planning Committee on July 11.

Two applications for outline planning permission are expected later this year – one for the larger part of the site and one for approximately 180 dwellings at the north end of the site.

The beauty spot is owned by the Church of England’s Church Commissioners and has already proved to be controversial.

Archbishop of Canterbury Justin Welby was last year petitioned by members of Chidswell Action Group (CAG) to intervene to stop the sale.

That invitation has now been extended to the Archbishop of York, Dr John Sentamu.

Now scores of residents have met with planning consultants WYG at two “emergency” sessions to press their case.

Mark Eastwood, chairman of CAG and the Conservative Parliamentary Candidate for Dewsbury, said: “A lot of anger has been generated by the Church’s plans to decimate what little bit of farmland and countryside we have left in the area just for pure profit.

“We find it astonishing that the Church are relentlessly pushing this development through, despite the opposition from residents on all sides of the proposed development site.

“We call on the Archbishops of York and Canterbury to practice what they preach.”

At least 20% of the houses built at Chidswell will be affordable homes.

As well as being earmarked for housing the gently sloping greenfield site will include two new primary roads.

One would run through the estate and the other (serving employment uses) would form a long loop from an existing entrance of Leeds Road.

The school and a community hub, which may include shops, a pharmacy and GP surgery, would be to the south of the employment area.

Planners with Kirklees Council say it is not known whether any new bus services would be provided to serve the new estate, or whether existing bus routes may be diverted or extended through the site.

The development programme is anticipated to take between 15 and 20 years to complete. 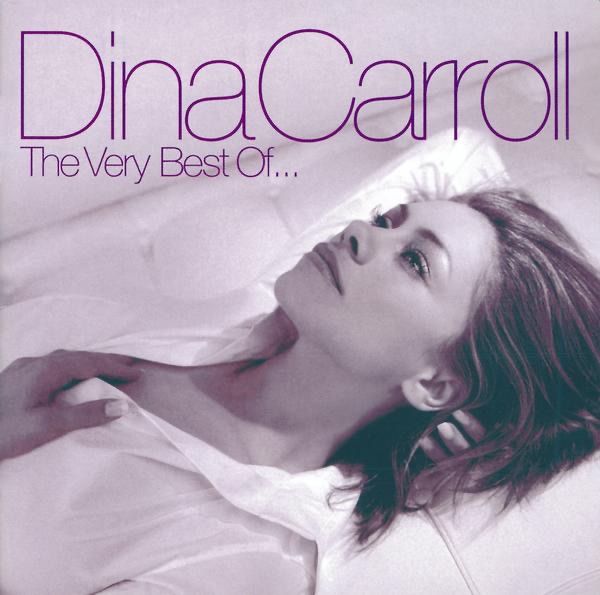