The chain had wanted to build a store on the site of the old fire station.

A judge has overturned Bradford Council’s decision to allow a Co-op to be built in Haworth.

A planning panel decision to approve the demolition of the former Haworth Fire Station and the construction of a new shop in its place was made earlier this year.

But a judicial review has now overturned that decision, quashing the planning permission and questioning how the Council views its Conservation Areas.

The judgement could set a precedent for future planning decisions that involve the development of land in or near to a Conservation Area.

The application, which would create 20 jobs, was approved by Bradford Council’s Keighley and Shipley Area Planning Panel in March.

But shortly after the approval was granted, that decision was taken to court by James Hall and Company Limited – a wholesaler to Spar.

Representatives from Spar had spoken against the plans at March’s planning panel.

Now a High Court Judge has quashed the planning decision.

One of the claims made during the hearing was that Bradford Council had taken an “unlawful approach to the Haworth Conservation Area.”

The fire station, at the junction of Bridgehouse Lane and Station Road, shut in 2014, and the application to build a convenience store in its place was submitted last year. It divided the village, with 38 people writing to the Council in support of the plans, and 13 people objecting to them.

James Hall & Co had argued that the committee were not given enough information about the impact of the plans for the new store, and associated car park, on the village conservation area and neighbouring listed building Bridgehouse Mills.

The review heard that although the panel, made up of councillors, had made the decision, they were doing so based on advice and guidance provided to them by planning officers, which came in the form of a planning report and a presentation at the meeting.

The report had recommended the plans be approved, and did not raise any concerns about plans for a new store in the historic village.

Officers had said the plans would cause “minimal” harm to the Conservation Area, but Judge Belcher, overseeing the review, said even a minimal impact had to be classed as an impact.

She added: “The evaluation of harm was ultimately a matter for the Area Planning Panel, having been furnished with the necessary information by the planning officer.

“In this case the Area Planning Panel was furnished with no necessary information and was in no position to assess whether there was any harm, or to carry out the balancing exercise of any harm found against the public benefits of the development.”

A statement from Kings, the solicitors firm that represented James Hall & Co, said:

“This is an important clarification of the law. It is not uncommon for heritage experts to acknowledge a heritage impact but then to seek to discount it as being irrelevant on the basis that it is a ‘negligible harm’.

“This judgment clarifies that even this level of harm is sufficient to engage the heritage paragraphs within the National Planning Policy Framework.

“Secondly, the Court held that it was inappropriate for the Defendant Council’s officers to pre-determine the impacts on heritage assets and not include these judgements in the committee report.” 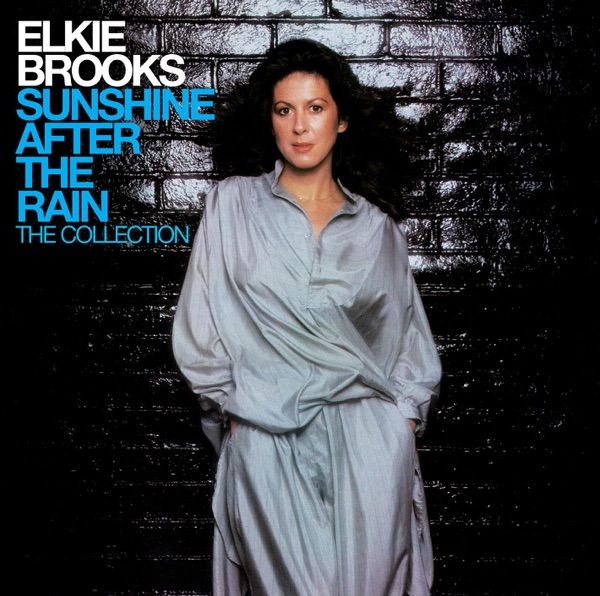