The three MPs hoping to succeed Jeremy Corbyn as the next leader of the Labour party have gone up against each other in a live TV debate in West Yorkshire.

On Thursday night, Sir Keir Starmer, Lisa Nandy and Rebecca Long-Bailey went head to head in an hour-long debate in front of an audience in Dewsbury Town Hall, which was broadcast live on Sky News.

Dewsbury is a traditionally Labour-held town, but switched to the Conservatives at the last general election in December 2019.

Local issues came up during the course of the debate, with Rebecca Long-Bailey referencing the level of child poverty in Dewsbury and Sir Keir Starmer talking about a soup kitchen he'd seen in the town on his way to the debate.

The debate also saw heated exchanges between the three candidates on the issue of Labour's handling of anti-semitism.

Each of them asserted their own efforts in tackling the issue of Jewish hate.

The contenders also questioned whether their rivals had been as outspoken as they should have been in past years.

Labour is still under inquiry by the Equalities and Human Rights Commission over its handling of antisemitism allegations, with the independent body expected to publish its findings later this year.

But there were lighter moments too, including Lisa Nandy asking the other two candidates about their favourite drinks.

Sir Keir Starmer said he preferred a pint of bitter, while Rebecca Long-Bailey's favoured tipple was a gin. 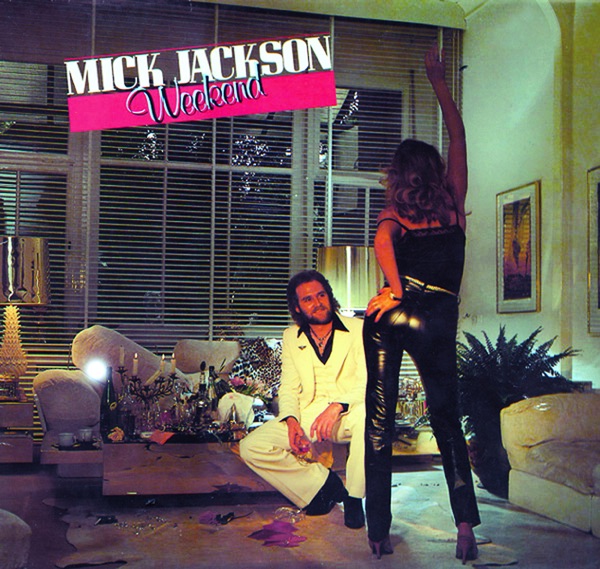