The crimes took place over two years and against two women.

A man has been jailed for life after he was convicted of sexual and violent offences against two women.

Andrew Delsol, aged 55, was on Wednesday at Bradford Crown Court for the offences which occurred in the city between 1985 and 2001.

Delsol, of no fixed address, was found guilty following a trial which ended on Tuesday on four counts of rape, two counts of indecent assault, wounding with intent, assault and making threats to kill.

He was ordered to serve a minimum term of nine years before he can be considered for release.

“Delsol is clearly a very dangerous man and I hope the sentence he has received today will be of some comfort to his victims.

“I would like to thank them for their courage in testifying against someone who subjected them to sexual abuse and violence.

“I also hope it encourages other victims of historic sexual offences to contact their local Safeguarding Unit, whose specially trained officers will investigate every report and provide support for the victims so perpetrators like Delsol can be brought to justice.”

One of Delsol’s victims also issued a statement after sentencing was passed.

“I would like to thank West Yorkshire Police for the support they have given me throughout this case, and the jury who believed in me.

“I am elated at this verdict which means I can move forward with my life, knowing the man who violently and sexually abused me and other women has been given a life sentence.” 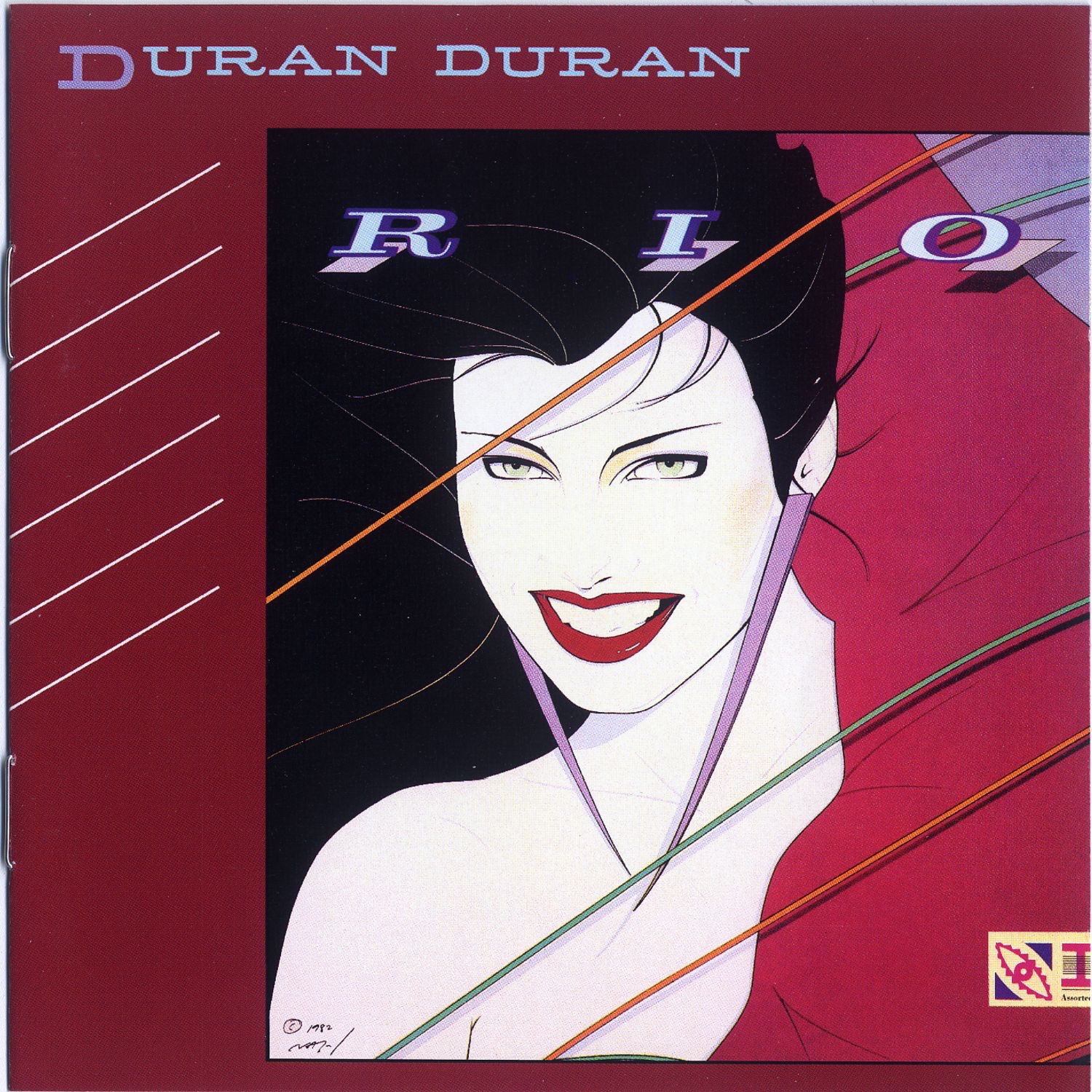