It is the second phase, which could mean schools are forced to close, major sporting events cancelled and people made to work from home.

So far, 10 people in the UK have died who had COVID-19 and the World Health Organisation has declared a global pandemic.

Boris Johnson has been trying to keep the country in the first "contain" phase to stop the virus spreading, but the prime minister admitted earlier this week the strategy was "extremely unlikely to work on its own".

Now social distancing tactics will be pursued to try and slow the number of infections.

The action plan published last week says of the delay phase: "Action that would be considered could include population distancing strategies, (such as school closures, encouraging greater home working, reducing the number of large scale gatherings) to slow the spread of the disease throughout the population, whilst ensuring the country's ability to continue to run as normally as possible.

"The UK government's education departments' planning assumptions include the possibility of having to close educational settings in order to reduce the spread of infection."

Phase three - "research" - would see the government pivot to learn more about how the virus spreads and how those who are infected can be treated most effectively.

And the fourth and final stage "mitigate" - would see public services including the police and NHS scaled back to a minimum to ensure vulnerable people are protected and health workers are supported in a surge of demand.

Discussion between ministers and the opposition are already under way about emergency legislation.

The laws are likely to give the government power to relax lots of regulations, including allowing larger class sizes, changes to rules on care homes and allowing retired medical professionals to return to work.

Commons leader Jacob Rees-Mogg indicated they could start to be debated in the week beginning 23 March. 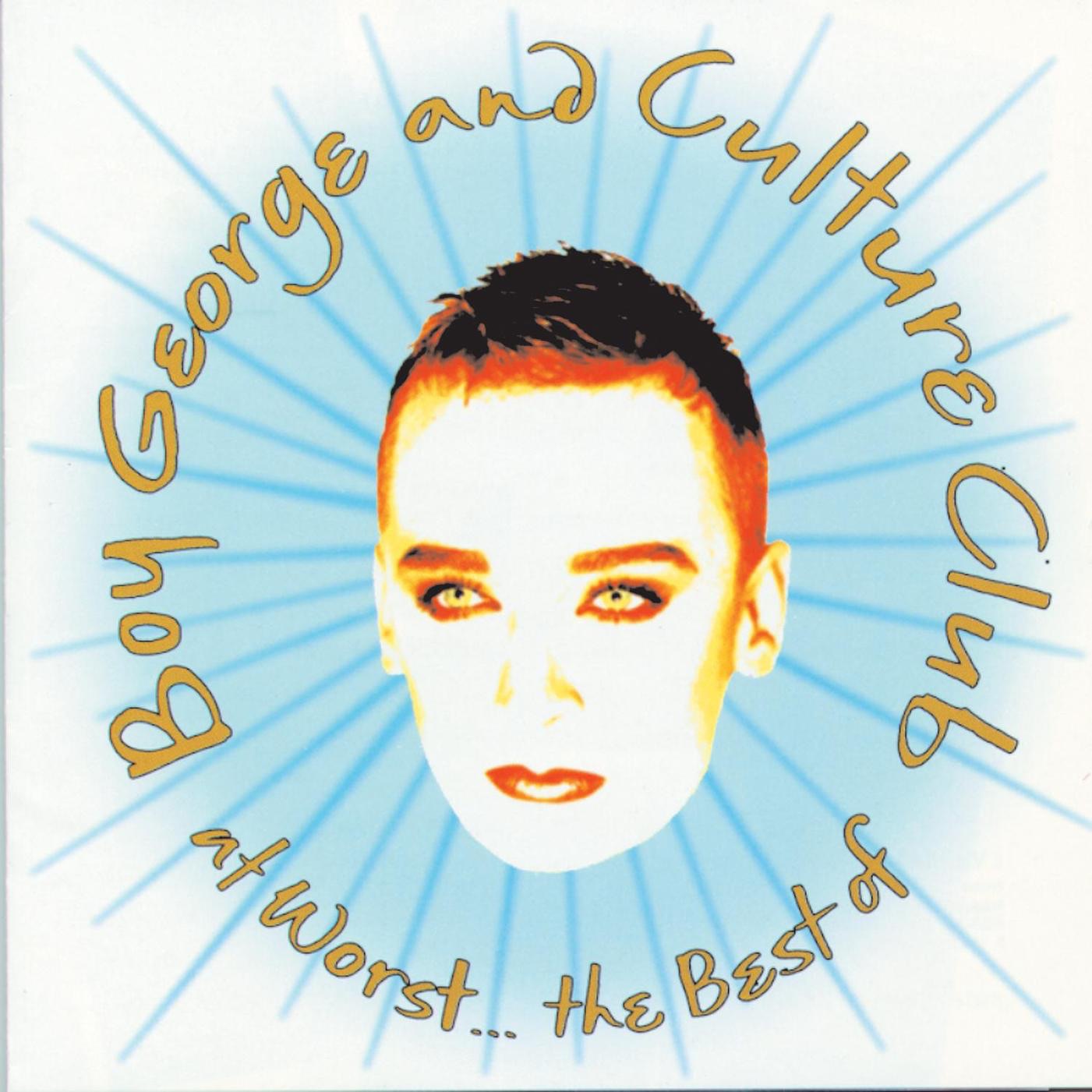