The police officer was fatally shot in Bradford in 2005 responding to a robbery.

A man wanted by police in connection with the murder of PC Sharon Beshenivsky has been arrested.

Piran Ditta Khan, aged 71, was arrested on Tuesday in Pakistan and has appeared at court in Islamabad today where matters relating to his extradition were discussed.

He was remanded in custody to next appear at court on 29 January.

PC Beshenivsky was fatally shot when responding to a robbery at Universal Travel in Morley Street, Bradford on Friday, 18 November 2005.

“I would like to thank the National Crime Agency officers in Pakistan and partners who have made this arrest possible.

“This is a major development in this long running investigation and their assistance in this matter cannot be understated.

“We are continuing to liaise with partners in Pakistan to process Khan’s extradition with the intention of returning him to the UK to face court proceedings.” 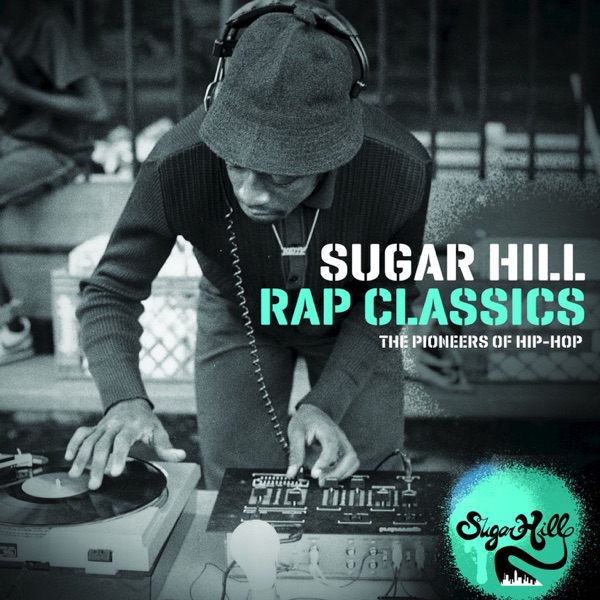