A man has been found guilty of attempted murder after burying his fiancé alive in woodland near Huddersfield.

He's believed to have repeatedly shot her with a stun gun, tied her up and left her to die in a cardboard box near Woodsome Hall golf club.

During the trial, she told the jury how she had to use her engagement ring to cut herself free. Miss Lewandowska is the mother of Kasprzak's young son.

It a statement, read outside Leeds Crown Court, Miss Lewandowska said: "I prayed to God to help me to survive so that I could look after my young son. The thought of my son gave me the strength to fight my way out of the box and save myself."

"I still have nightmares that Marcin will come back to find me and kill me. My only hope is that he can accept that what he did to me was very wrong. I really hope that no-one will ever experience what I went through on that day in May, at the hands of a man whom I loved and trusted."

A second man, Patryk Borys, 18 has been cleared of attempted murder but previously admitted kidnap. 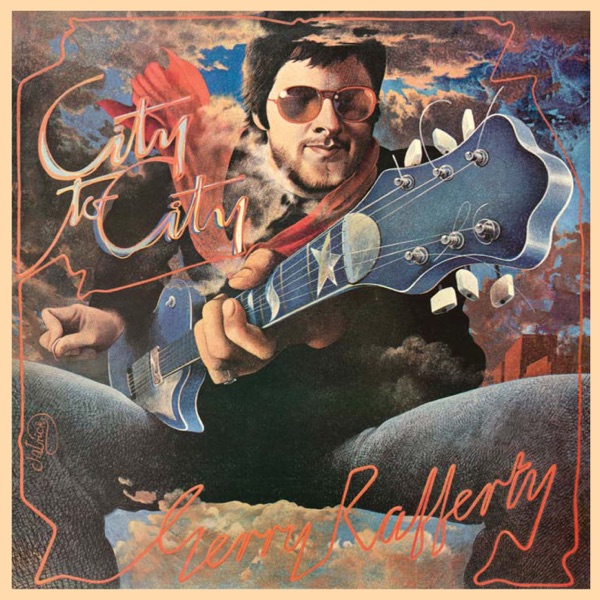