West Yorkshire police have released items of clothing thought to have been worn by a man who raped a woman at knife point in Bradford.

West Yorkshire detectives are hoping they're a step closer to catching a man who raped a woman at knife point in Bradford.

They're releasing images of clothing thought to be worn by the attacker who forced the 33 year old down Menstone Street before carrying out the serious sexual assault.

The items include a blue and white stripy jumper, black jeans, a blue rucksack and a bike.

Detective Chief Inspector Lisa Griffin who is leading the investigation said a map has also been developed of the route taken by the suspect:

"The team of detectives working on this investigation have studied CCTV from various locations within the area which has enabled them to piece together the route which the suspect has taken.

"We believe he travelled on his bike along Leeds Road, through the City Centre, towards Godwin Street onto Sunbridge Road and finally

arriving on City Road where the offence took place.

"His route away from the scene saw him divert towards Thornton Road, back into the City Centre and along Leeds Road.

"Although this incident occurred in the early hours of the morning, there would still have been a number of drivers travelling along these roads and possibly pedestrians who could have seen the suspect.

"There are very few people riding BMX bikes at 4am and this in itself might jog someone's memory. The suspect was riding quite a distinctive black bike at the time and we have released a clear image of what that would look like.

"The CCTV footage has also allowed us to compile photographs of the specific types of clothing which we believe this man was wearing at the time and I would ask people to cast their minds back to that morning and ask themselves if they remember anything of this man.

"If you have any information which could help us trace this man or could assist us with our investigations in any way, please contact Bradford South Police on the non emergency number 101 or Crimestoppers in confidence on 0800 555 111." 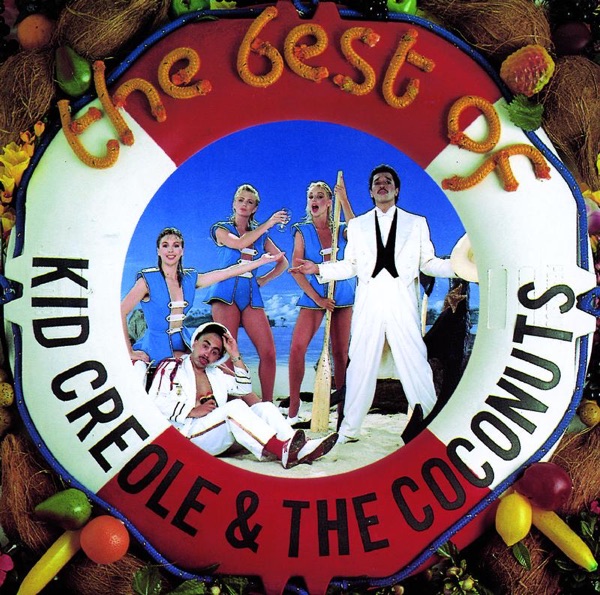