It involves lowering reservoir levels in Hebden Bridge to 90 per cent rather than being full.

Yorkshire Water is reducing the levels of the reservoir in Hebden Bridge, to see if this could help alleviate floods in the town.

The trial comes two years after a pilot scheme. It began in December and will continue until March. It is been run at the request of the Calderdale Flood Recovery and Resilience Programme Board who met at Halifax Town Hall.

Hydraulic modelling by the Environment Agency identified such a measure would have benefits, and the intention was to trial it further before a different sort of extreme weather – the drought conditions of 2018 – intervened.

It involves lowering reservoir levels to 90 per cent rather than being full.

Granville Davies of Yorkshire Water explained that the company had to make sure it had sufficient resources for its customers but by autumn 2017 the initial trial had been completed.

Councillor Jane Scullion asked if Yorkshire Water would be piloting something similar anywhere else and Mr Davies said there was a long-standing arrangement with the Environment Agency about Walsden Water but at the moment the one affecting Hebden Water was the only place a trial was being carried out.

Board chair Councillor Tim Swift also asked about the possibility of a similar test at reservoirs affecting Ryburn Water.

Mr Davies said: “If modelling showed there is benefit we need to look very carefully about it.”

Dropping the level was dependent on weather conditions. He said: “What we are doing is responding to weather forecasts to try and draw down reservoirs in advance – arrangements are already in place.”

As with the winter 2017-18 trial, the drawdown will be done manually by Yorkshire Water’s reservoir resource engineers.

The trial will enable both Yorkshire Water and the Environment Agency to further assess whether it is feasible to operate the reservoirs in this way to offer some percentage of reducing flood risk, whether a long-term change to the operation of the reservoirs is viable and, if so, how the arrangement should be progressed in the short, medium and long-term together with any cons.

Once the current work has provided cost estimates, a cost-benefit appraisal will be carried out.

This will include potential Yorkshire Water costs to offset lost water resources and to determine whether the scheme provides value for money.

Further funding will be required to deliver the project – this forms part of the current West Yorkshire Combined Authority “ask” to government for further funding in Calderdale. 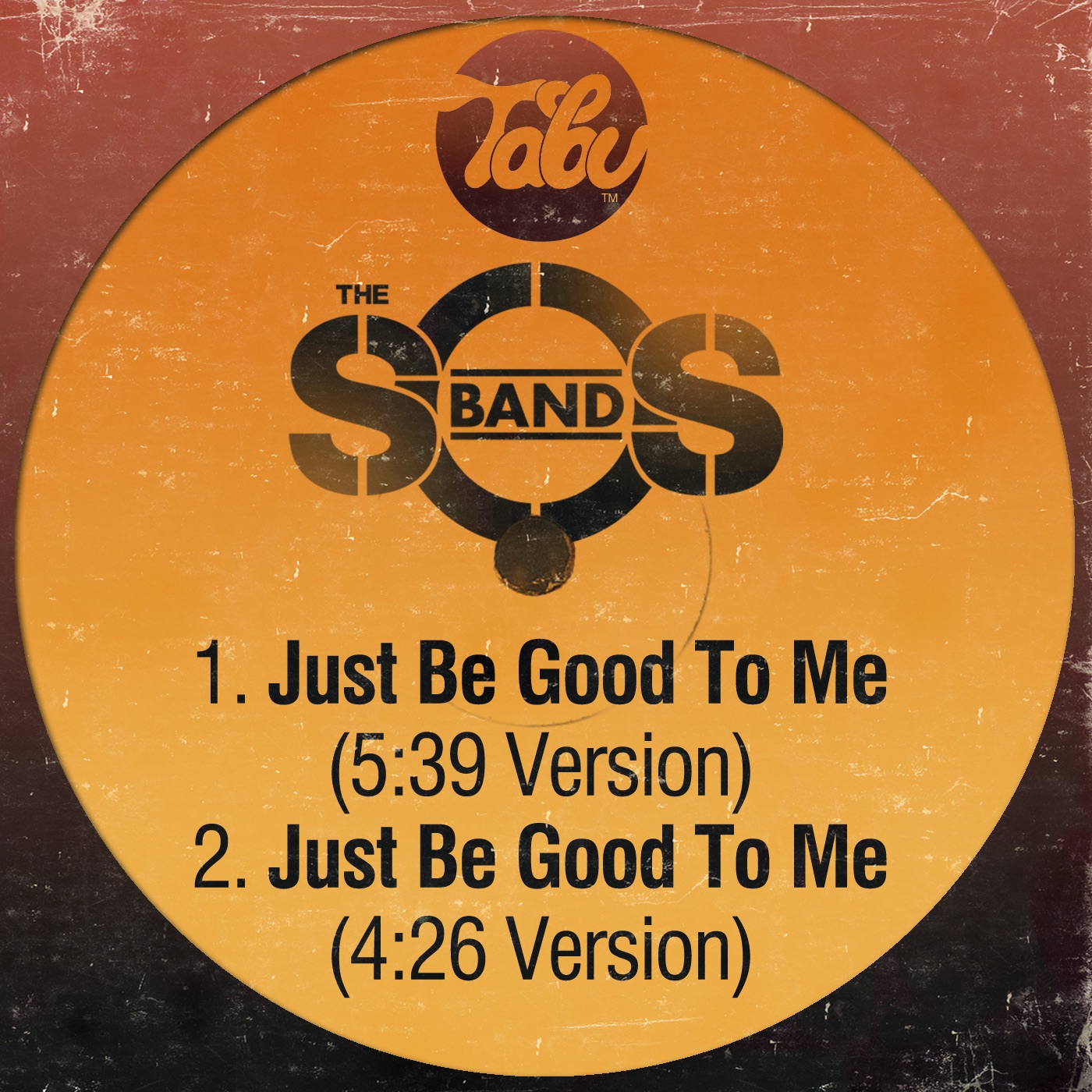 Boogie Nights playing S.o.s. Band - Just Be Good To Me