Bradford City crash out of the Johnstone\'s Paint Trophy at Boundary Park.

A weakened Bradford City side were not able to continue their weekend cup form as they lost 2-0 at Oldham Athletic last night.

The Bantams made a number of changes from the team that beat AFC Wimbledon on Saturday, with captain Michael Flynn missing out through suspension and Ricky Ravenhill not available.

With the tie goalless at half time it was all to play for in the second period, but two quick goals from the Lactics proved too much for City.

Craig Fagan blazed a late penalty over the bar as their Johnstone's Paint Trophy journey end at the Northern Area Semi-Final stage.

Manager Phil Parkinson said: "It was important that we put in another performance tonight, and I thought we were very good in the first forty-five minutes. We were very competitive in what was a fast and furious cup tie."

"Missing the penalty towards the end wasn't ideal. If that goes in then you never know with injury time coming up, but I know that Craig will be gutted to have missed it so we can't blame him too much."

Bradford's next game is against Plymouth Argyle in the League on Saturday. 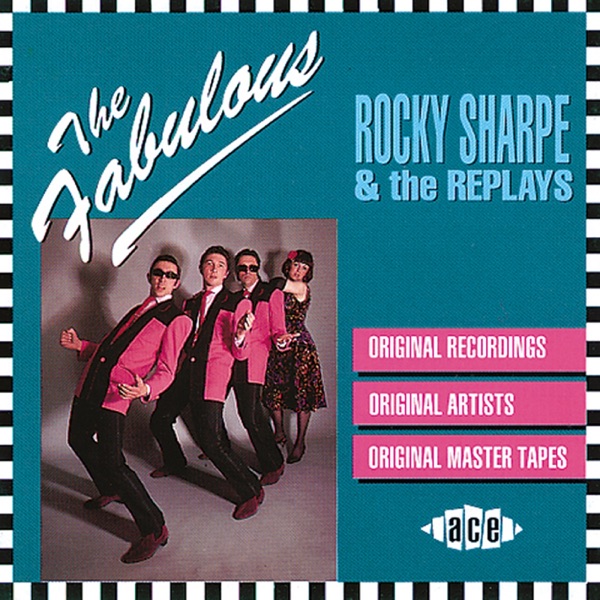