Over 15,000 Households In Bradford 'Overcrowded'

The Council is launching a new decade-long housing strategy to help combat the issue.

Over 15,000 households in Bradford are living in “overcrowded conditions.”

Bradford Council has revealed its housing strategy for the next decade, which is titled “A place to call home, a place to thrive.”

The plan looks at how the Council should go about ensuring thousands of new homes are built in the District from now until 2030.

And it highlights the importance of renewing the district’s ageing housing stock – where almost a third of homes are over a century old.

The Council is currently drawing up its Core Strategy for future growth, which will have a target of 1,703 new homes built per year. Of these 411 will need to be classed as “affordable.”

The Housing Strategy, which was presented to members of the Council’s Regeneration and Environment Scrutiny Committee on Thursday Evening, explains why so many more homes are needed. It points out that many of the district’s residents live in cramped, “hazardous” homes.

And the district’s existing housing stock has serious issues that would take tens of millions of pounds to address.

The draft report reveals that 15,410 households in Bradford are living in overcrowded conditions.

And 2,552 households are either classed as homeless or are living in temporary accommodation.

It reveals that currently almost a third (31 per cent) of the District’s housing stock was built before 1919.

Most of these homes are occupied by households on low incomes, and are located in inner urban areas.

It also sheds a light on how a much higher proportion of Bradford households are now living in rented accommodation – a quarter of which were of poor quality.

26 per cent of privately rented homes were found to have “Category 1 Hazards” – relating to excess cold and fall hazards. This was compared to just 14 per cent of owner occupied homes.

And the report says the cost of remedying all the issues in the district’s private rented housing is estimated at £22m.

The cost of remedying all the housing stock in the district with Category 1 hazards would be £71m.

The plan says that new approaches to homes planning will be needed to deal with the changing populations, and to replace the ageing housing stock.

It adds: “The District need is not just for more homes, but homes for a diverse population with differing need, including homes for larger families and those which meet cultural needs, homes adapted for people with disabilities and homes which are inclusive and accessible for a range of needs and changing circumstances.”

The plan also reinforces the Council’s policy of requiring all new homes to include electric car charging points in an effort to tackle the district’s poor air quality.

The housing strategy will go before the Council’s Executive next month for final approval. 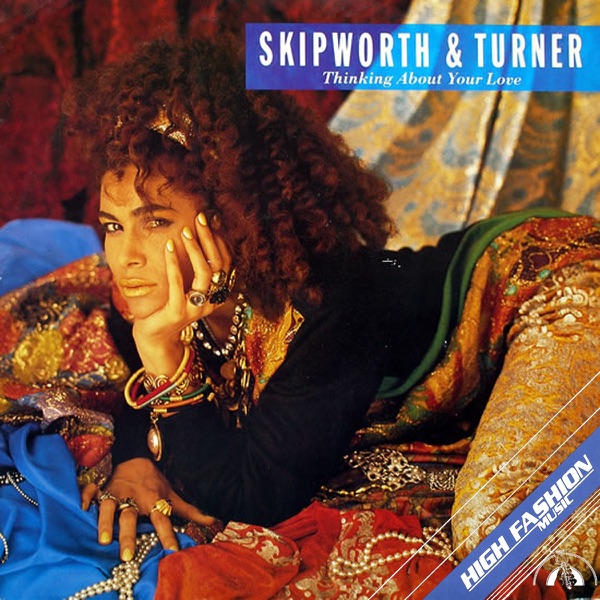