Phil Parkinson says his team have not all been practicing penalties ahead of tonight's game against Oldham Athletic, despite history suggesting the tie will go to spot-kicks.

The Bantams are in Johnstone's Paint Trophy action tonight at Boundary Park, entering the Northern Section Semi-Finals, which means a trip to Wembley is only two wins away.

In all three previous rounds, against Sheffield Wednesday, Huddersfield Town and Sheffield United, the game's been drawn after 90 minutes and gone to penalties.

The City manager said: "The key penalty takers always have a little practice on their own, but we haven't been setting it up after training and gone through it."

"It's a bit of a superstition really."

"The lads are confident, we have certain rules. Don't try and be clever, don't check your run, don't try and chip anything; pick your spot, stick to it, and be positive."

Ritchie Jones, Jack Compton, Chris Mitchell and Nahki Wells are all set to be given their chance from the start, as Parkinson shuffles his squad from Saturday's win over AFC Wimbledon in the FA Cup.

You can hear the full interview on Pulse Sport show tonight from 7 o'clock. 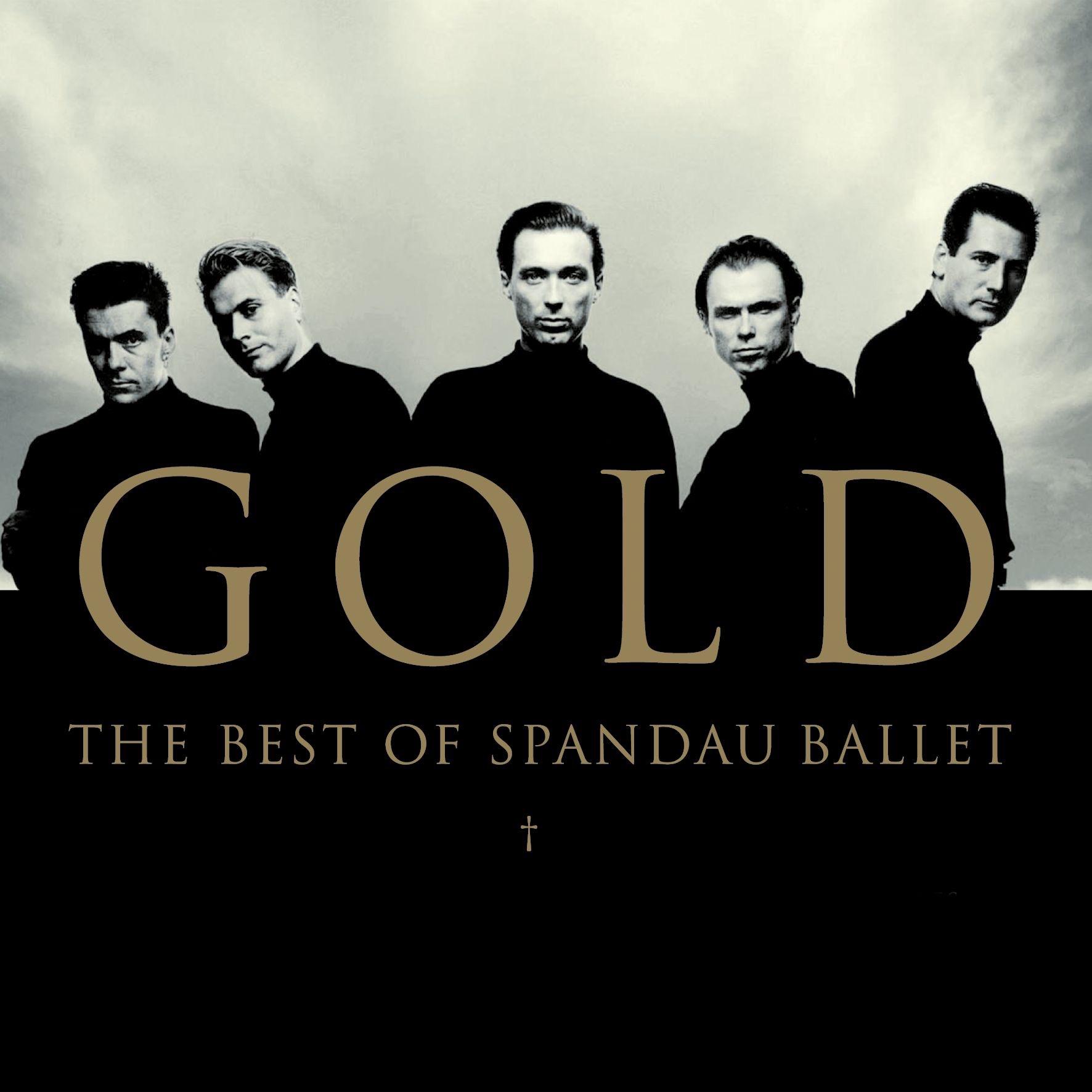