Three men robbed the shop armed with a gun, knife and hammer.

Police are seeking witnesses to a robbery which happened at a Bradford shop on the evening of Wednesday 6 May 2020.

At about 8pm, three masked men entered Bila Stores, on Clayton Road, and threatened a member of staff, demanding cash.

The men were reportedly armed with a knife, hammer and gun. They left with an amount of stolen money.

Thankfully the employee wasn’t hurt, however, she was left very frightened and distressed by the incident.

Police are urgently appealing for anyone who may have seen anything they think might be relevant to this investigation to get in touch.

Anyone in the area who might have CCTV footage that could help identify the suspects  is also asked to contact West Yorkshire Police as a matter of urgency, on 101 , quoting Log 1869 of Wednesday 6 May 2020. 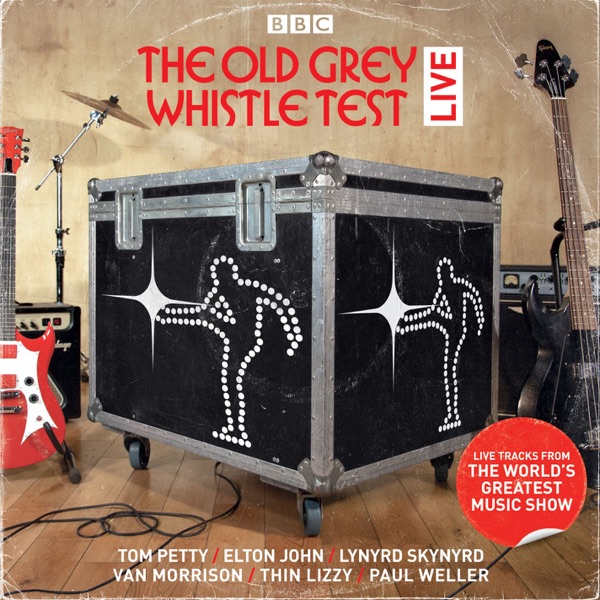