Colin is thought to be wearing a blue fleece, grey pyjama bottoms and a dark coloured beanie hat.

Officers in Dewsbury are continuing to search for a missing pensioner last seen on Sunday morning.

Colin Vasey, 81, from Dewsbury has been missing since Sunday (17/11) November and officers released CCTV believed to be his last known movements yesterday.

An extensive search operation has been running throughout the week with officers looking for Colin with the help of specialist search dogs and a drone.

Despite these efforts the search team have been unable to locate him and officers are becoming very concerned for his welfare – especially after the recent freezing cold temperatures.

Colin is thought to be wearing a blue fleece, grey pyjama bottoms and a dark coloured beanie hat.

The CCTV – which is believed to show him – was taken at 530am on Sunday morning in the Owl Road, Shaw Cross, Dewsbury area.

There have been no confirmed sightings since then and search teams are still checking Shaw Cross in an effort to find him.

Officers are also appealing for anyone who was in the area of Owl Lane, Shaw Cross Dewsbury at or around 0530am on Sunday and may have seen Colin, in particular any drivers who may have dash cam footage to get in contact. 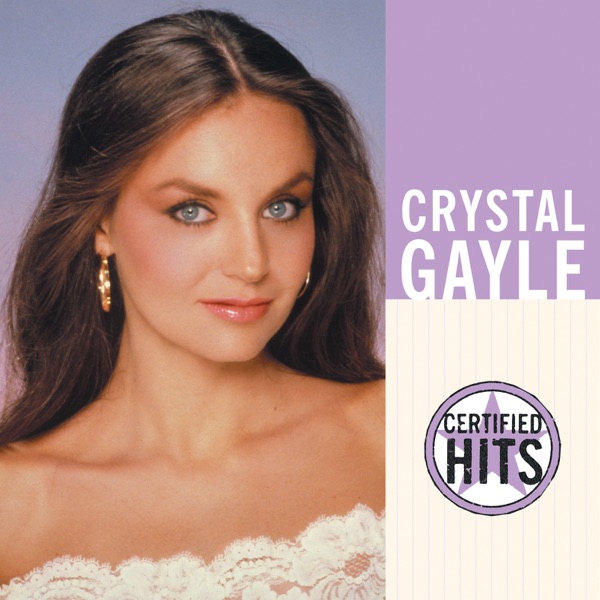