The new research comes from cardboard campaign group, Beyond the Box.

The psychological power of ‘influence’ is turning people in Yorkshire into more sustainable citizens, as new research reveals the positive link between caring what people think of you and sustainable recycling habits.

The study, by cardboard campaign group, Beyond the Box, shows over a quarter of people in our region (26%) admit they are more likely to recycle if they know someone is watching them.

It appears the power of influence is having a positive effect, as waste-conscious people living in Yorkshire now claim to recycle almost half (48%) of their household waste. However, this is slightly below the national average of 54%.

Two thirds of people in our region (66%) confess to wrongly putting something recyclable in the general waste on purpose, even though if they know it could be recycled.

Though it appears conscience plays its part, as 42% say this makes them feel guilty, 24% say they feel ashamed, while 13% say they’re unphased by their aloof actions. 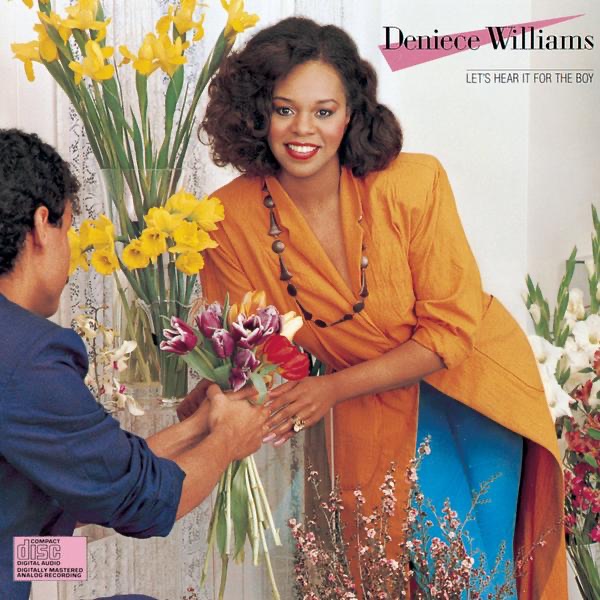