Officers have renewed their appeal for information on a missing woman who was hasn’t been seen for over two-and-a-half years.

Cathryn Holdsworth, aged 72, is from the Illingworth area of Halifax, was last seen at the Calderdale Royal Hospital on Friday 8 September 2017.

This was the last confirmed sighting of Cathryn and she was then believed to have been captured on CCTV the following day on Saturday 9 September at Tesco in Halifax town centre.

Cathryn was then reported missing by a neighbour a week later on 16 September.

Enquiries, including social media appeals, and CCTV, financial and mobile phone enquiries, have been ongoing since to trace Cathryn.

Officers are now renewing their appeal to refresh the memories of the public to see if anyone is aware of new information which could lead to Cathryn being found.

Cathryn is described as a white woman, aged 72, around 5 ft 2 and of medium build. She has very short speckled grey hair and dark glasses.

Detective Inspector Clare Turner said: “Whilst considerable time has passed since Cathryn’s disappearance, we are still continuing our efforts to find her.

“We know Cathryn had previous links to Blackpool in Lancashire and Cornwall. However, she could be anywhere in the country and so I would ask for this appeal to be shared far and wide in order to reach as many people as possible. 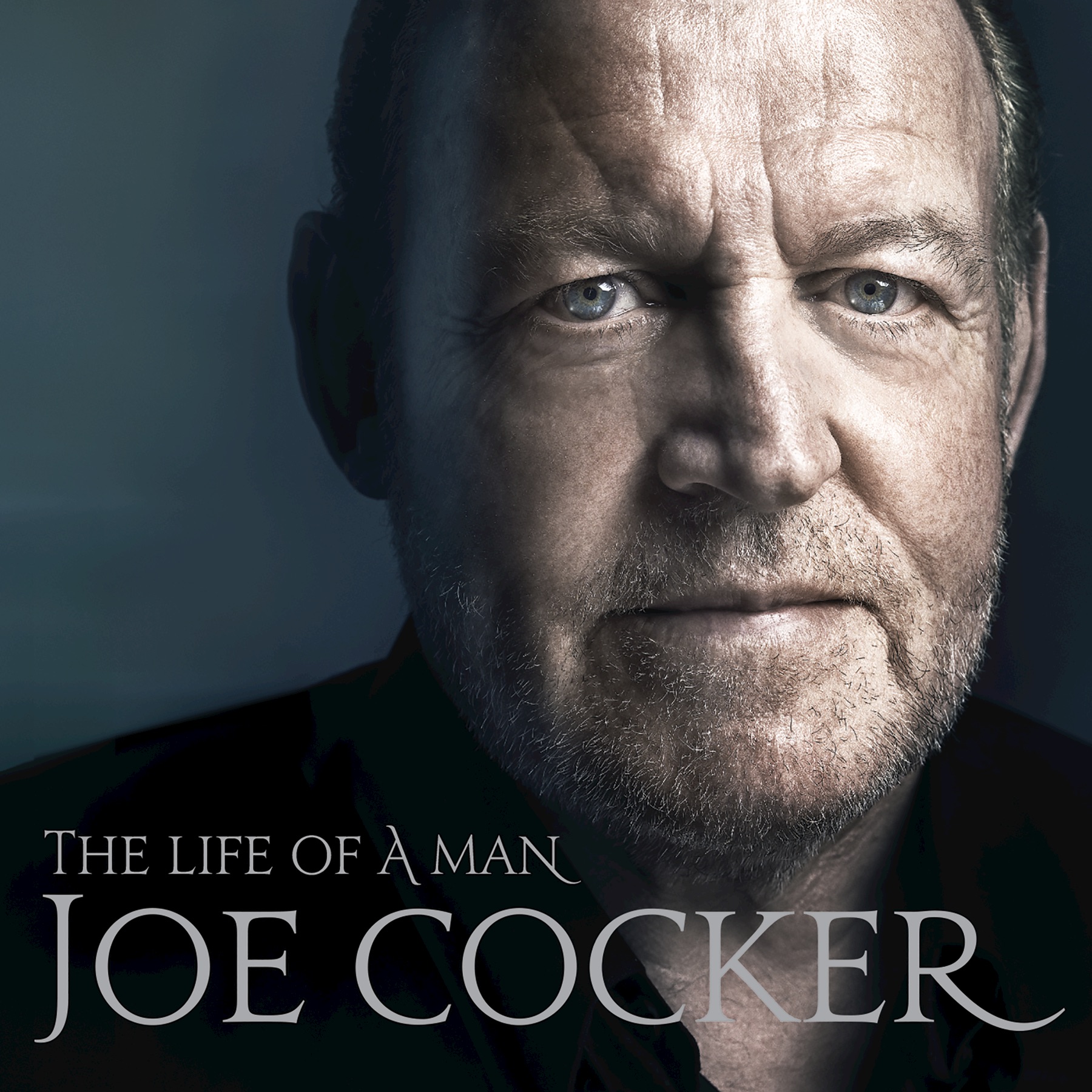