Courtesy of the RSPCA.

Pet owners in West Yorkshire are being urged to get in touch with the RSPCA if they're struggling to cope with their pets, or no longer want them.

The charity says there's an 85% increase in dumped or abandoned animals over the summer.  930 animals were abandoned in West Yorkshire between June and August last year.

The charity says animals are often dumped in boxes, thrown in bins or left on the side of roads.  There were 23,673 calls about dumped pets to the charity in June, July and August last year - which equates to about one call every 6 minutes.

The charity says it's not clear why there is such a big increase over the summer months, but that it puts a large strain on their inspectors, animal centres and branches.

Dermot Murphy, RSPCA's Chief Inspectorate Officer, said: "Sadly, we see a dramatic increase in the number of animals abandoned in the summer.  From unwanted newborn kittens and puppies dumped in boxes and bins, exotic pets cast aside or horses abandoned in someone else's field, dumped like rubbish."

"There is never an excuse to abandon an animal in this way and we would urge anyone who is struggling to cope with their pets to contact us or other charities for help." 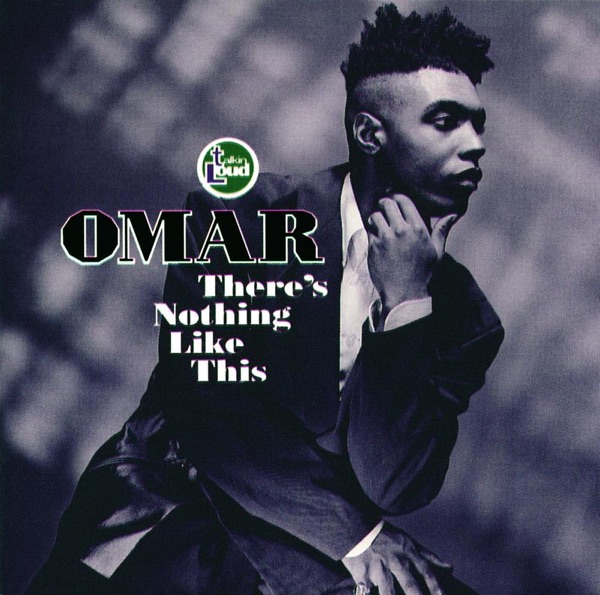 Late Night Groove playing Omar - There's Nothing Like This