It's been a long three months but this column finally has some actual competitive sport to report on again.

The Championship returned this weekend with Huddersfield Town hosting Wigan Athletic at an empty John Smith's Stadium and, well, it wasn't really worth the wait.

105 days after the Terriers took the short trip up the M62 to get beaten 2-0 by Leeds, they suffered the same fate back on home turf to a significantly less threatening Wigan side.

Huddersfield were ineffective despite hoarding an enormous 70% of the possession.

Poor marking and quick thinking from the attackers saw Jamal Lowe slot home the first goal after 26 minutes. The player then immediately took the knee before celebratinng with his teammates as a show of solidarity with the Black Lives Matter movement.

This was followed just after half time by a scrappy goal from Wigan's Anthony Pilkington, with Lowe getting the assist.

It's a result that does not come from nowhere. Wigan were in great form for a relegation-threatened side going into the lockdown and are now unbeaten in 7 after their win; Town's form had been hit and miss when the league was suspended.

Playing at home may also have been damaging to the Terriers. We have seen from the return of the Bundesliga and in the brief resumption of the Premier League that the idea of home advantage has collapsed while playing behind closed doors.

There was only one home victory in the first round of Championship matches to take place in empty stadia yesterday, while Wigan's victory in West Yorkshire was one of six away wins.

The result means the Latics leapfrog Huddersfield in the table, leaving them just one point off Hull in the relegation zone. 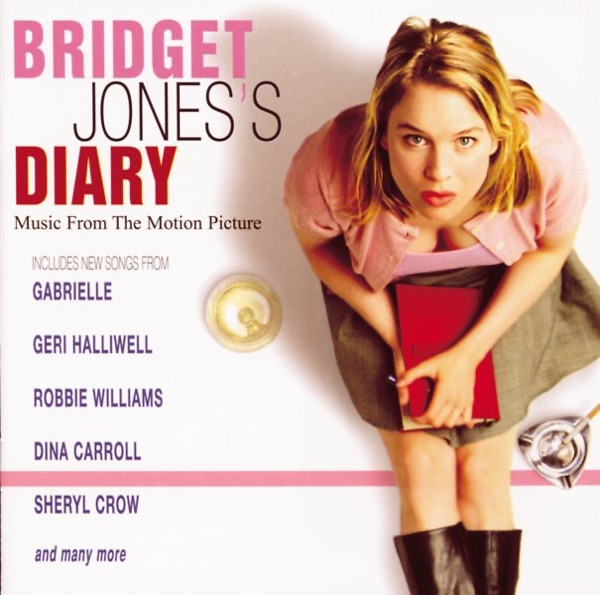