Despite the lack of football it's been a busy week for the Valley Parade photographers as Bradford City make preparations for the 2020/21 season.

On Saturday it was announced the new season would begin on September 12th for the top four tiers of English football and with that in mind, the Bantams have been signing up talent left right and centre.

City kicked things off towards the end of last week with the re-signing of both Billy Clarke and Dylan Mottley-Henry.

32-year-old striker Clarke joins for his third spell at the club having left Grimsby Town at the end of the season. The Irishman previously played at Valley Parade from 2014-17 and in 2019.

Mottley-Henry meanwhile has also technically signed up for a third stint at the club. Having graduated from the Bantams' academy the 22-year-old left for Barnsley in 2016. After rejoining on a 6 month deal in January, the winger's contract expired at the end of the season and he was unattached for just a couple of weeks before City signed him up on a new one year deal.

Come Monday and 31-year-old goalkeeper Richard O'Donnell signed a contract extension with the club. The 2 year deal was announced alongside the Bantam's new 'keeper kits for next season.

Finally it was announced on Saturday that former Peterborough loanee Callum Cooke has signed a 2 year permanent deal with the club.

“It is not about rushing into the market, the important thing is getting the right players. We are happy with who we have brought in and there is obviously scope to add more. I am still looking at a few different positions, but it is good to have got the lads who we have in.” 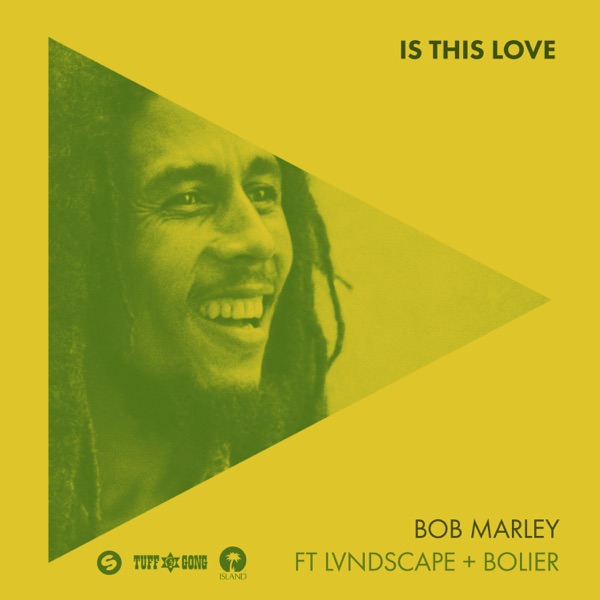