Midfielders get a chance to impress ahead of Christmas period.

The road to recovery for two long-term-injured Bradford City midfielders starts this afternoon.

David Syers and Lee Bullock will both take to the field for the reserve fixture against Gateshead after extended lay-offs. The two have been sidelined since August with knee and hip injuries respectively.

Mark Stewart and Robbie Threlfall, who have also been frustrated with knocks in recent weeks will also have a run out.

Bantams manager Phil Parkinson said: "For David Syers, Lee Bullock, Mark Stewart and Robbie Threlfall, it's a big game. It's a big game for them all and it will be great to see them back in action."

"Hopefuly we can now look to include all four in future first team squads over the forthcoming Christmas period, which will obviously be a nice boost."

The match with the Tynesiders will kick off at 2.30pm at the John Charles Centre for Sport in Leeds. 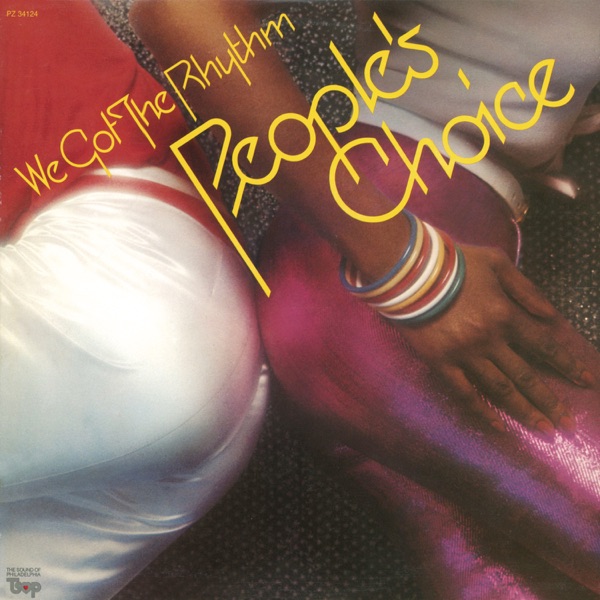