Detectives are hunting two men who allegedly carried out an attempted robbery and sexual assault on two teenagers in Kirklees.

The 16 year old girl and 18 year old boy were threatened on a bus travelling from Slaithwaite to Huddersfield Town centre at around 9:40pm on 2nd December.

The victim's on the 185 passed along Manchester Road when two men began to talk to them.

The men threatened the 18-year old and grabbed the girl around the waist when both victims got up to move.

As they did, the suspects reached into the boy's pockets and tried to steal his mobile phone.

All four got off the bus at Huddersfield bus station where the victims reported the matter to the police.

Enquiries into the incident are ongoing and police are now releasing images of the suspects in an attempt to trace them. 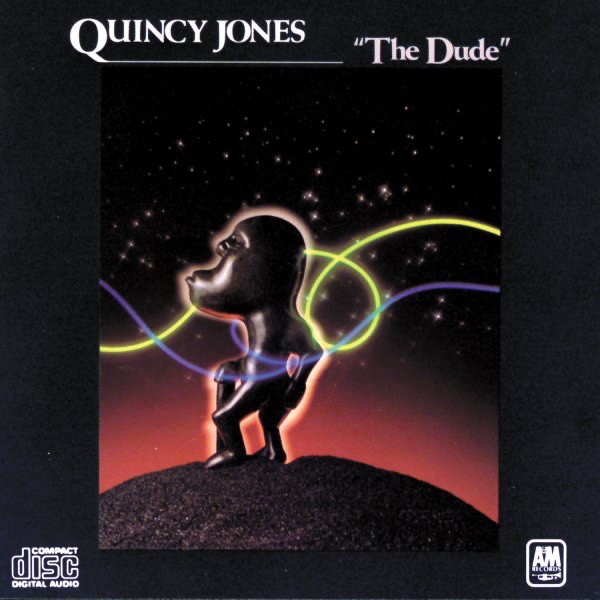