The disaster, which occurred during City's 1985 game against Lincoln City, killed 56 people.

An online memorial service marking the 35th anniversary of the Valley Parade Fire Disaster has taken place this morning (11/5).

The usual service - held annually in Bradford's Centenary Square - was unable to go ahead as originally planned as a result of social-distancing measures currently in place, amid the continuing outbreak of COVID-19.

The tragedy occurred during City's 1985 game against Lincoln City, taking the lives of 56 supporters.

Today’s service, held across the media channels of Bradford City Football Club and Bradford Metropolitan Council, paid tribute to those who passed away, with readings and prayers delivered by a host of representatives and colleagues from across the district.

You can watch this morning's service in full below: 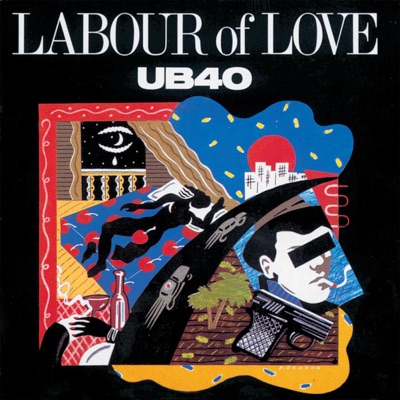