Three Charged After Robbery With Weapon In Birstall

Police have now charged now charged suspects and are continuing to appeal for information regarding a robbery at a store on the Birstall Retail Park.

Three juvenile males aged 14, 16 and 16 appeared before Leeds Remand Court on Wednesday morning after being charged with offences following a robbery at the Curry’s PC World on the Birstall retail park on 2 December.

It occurred at about 6.41pm after five males entered the store and allegedly stole products.

All three males, who are from the Leeds area, were charged with robbery and threatening another person with an offensive weapon.

Enquiries remain ongoing into the offence and Kirklees CID would like to speak to anyone who has information about the robbery or who saw a black BMW 318 which was used by suspects to flee the store on Gelderd Road.

The vehicle was recovered from Mountfield Avenue in Huddersfield and anyone who saw the vehicle leave the store of being abandoned should contact Kirklees CID on 101 referencing crime number 13190618500.

Information can also be given online at www.westyorkshire.police.uk/101live chat or anonymously to the independent Crimestoppers charity on 0800 555 111. 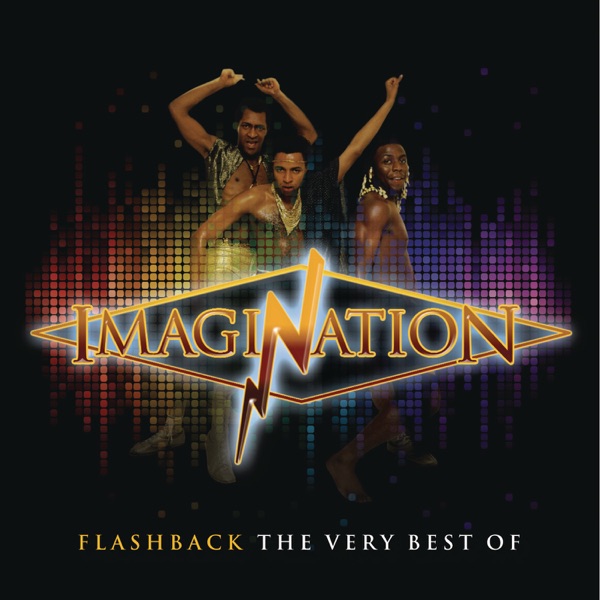