20-year-old was kicked in the head and left unconscious at Leeds Train Station.

A Huddersfield man will spend three years in jail for a vicious assault at Leeds Train Station, in which two men were left with serious injuries- one with bleeding to the brain.

Charlie Cooper-Jones, 20, pleaded guilty to causing grievous bodily harm with intent and one count of assault for the attack in May.

Along with a friend, Cooper-Jones, launched an attack on two men who were returning to the station from a night out.

After an altercation between the four on the station concourse at around 2.15am, Cooper-Jones lashed out at the 20-year-old victim from Huddersfield, knocking him to the floor unconscious, before repeatedly kicking him in the head.

He then moved onto the victim’s friend, punching him to the ground and kicking him, before walking away. The two men were taken to Leeds General Infirmary for treatment. The first victim spent two days in hospital following the assault with two fractures to his skull and bleeding to his brain.

Detective Inspector Stuart Mellish, of British Transport Police, said: "This was an horrific attack on two men who were making their way home from a night out in Leeds. When they were defenceless on the ground, Cooper-Jones took advantage, launching violent blows to his victims, before leaving them seriously injured.

"Thankfully the man made a speedy recovery however, due to the severity and force of the attack, this could have caused potentially life changing juries.

"Excellent quality CCTV at the station helped us quickly view the attack and left Cooper-Jones with no option but to plead guilty.

"He will now spend this Christmas and the next two where he belongs, behind bars.” 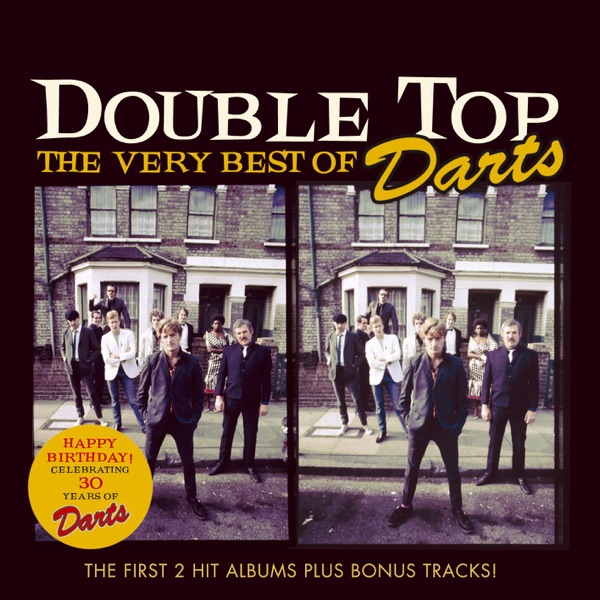