Travellers Pitch Up In Greenhead Park

Travellers who have set up camp in the grounds of Greenhead Park in Huddersfield.

Days after quitting land at All Saints Catholic College on the outskirts of Huddersfield travellers have set up a new illegal encampment within Greenhead Park close to the town centre.

A handful of caravans and vehicles are in a maintenance entry off Park Drive.

Clr Sheikh Ullah (Lab, Greenhead) said: “There has been a small encroachment at Greenhead Park.

“We will request a welfare assessment and begin the eviction process as soon as possible.”

All Saints Catholic College, in Bradley, was forced to cancel lessons on Friday, July 5, after around seven caravans and seven vehicles parked on playing fields.

It meant 800 pupils and 100 staff were told to stay away for ‘health and safety reasons’ while staff worked to evict the group.

Staff said a chain across the main entrance from Bradley Road was cut last Thursday night to allow access to the school ground.

It was the second time in nine months that the school had been forced to close for the same reason following the setting up of a similar camp in September.

Previously travellers moved onto the former cricket ground at Fartown Pavilion but were evicted within days by Kirklees Council.

In both cases the authority applied to Huddersfield County Court for eviction notices, which were swiftly enforced.

A Kirklees Council spokesperson said: “We’re aware of the travellers at Greenhead Park.

“We are visiting the site and will take legal action if we need to.”

Kirklees Council intends to create a permanent travellers’ site close to the M62 at Birstall.

The parcel of land, off Bankwood Way and close to Junction 27 Retail Park and the Showcase Cinema, has been reserved for 20 caravan pitches. 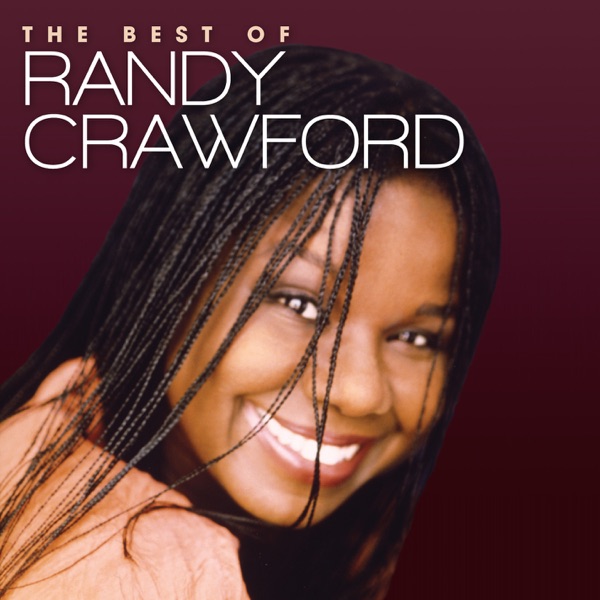