Five men attacked three others while they sat in their car.

Police are appealing for witnesses after two men were injured in an assault incident in Huddersfield.

Kirklees District CID would like to speak to anyone who saw or has information about the incident which took place at about 7pm on Cowlersley Lane on Thursday December 27th.

It occurred after two vehicles, a Ford Transit Connect CDV and possibly a Ford Fusion pulled alongside another car which was parked up.

Five men then got out of the two cars and attacked the vehicle of the 25-year-old male victim who was sat inside it with two friends.

Both the 25-year-old and another 28 year -old male inside the car received stab wounds in the incident.

The incident ended after the victims attempted to drive away, with the suspects making off in their own vehicles.

Both the injured men were treated in hospital after suffering serious but non-life threatening injuries.

Detective Inspector Diane Johnson of Kirklees District CID, said: "A number of enquiries are ongoing today into this incident which we are treating as targeted.

"Both victims received serious injuries and I would like to speak with anyone who saw what happened or who saw a Ford Transit Connect and a Ford Fusion in the immediate area just before or just after the attack.” 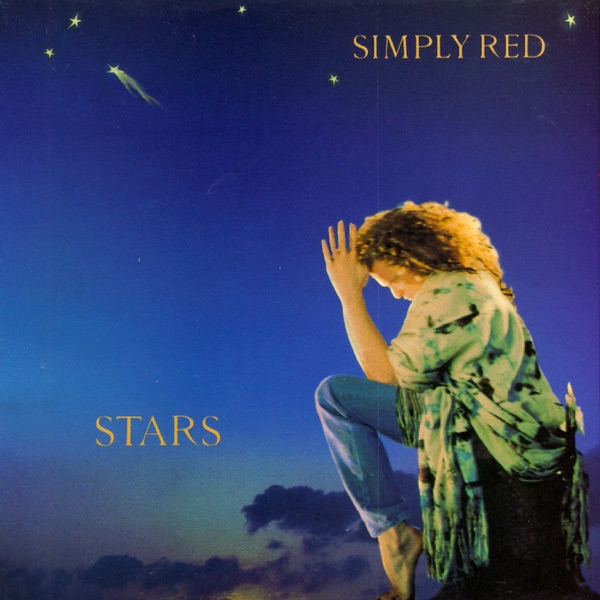