The RNIB says 33% of local authorities in Yorkshire have cut or frozen their funding.

One in five children and young people with vision impairment are being failed by underfunded local authorities across Yorkshire, according to research published by the Royal National Institute of Blind People (RNIB).

The charity’s report, Left Out of Learning, found that a third (33%) of local authorities in Yorkshire have cut or frozen their funding for specialist education services supporting at least 727 visually impaired children over the last two years. A further third (42%) have not kept budgets in line with inflation – affecting an additional 1,174 children.

The figures, which come from a Freedom of Information request, also show that four local authorities in Yorkshire have made a reduction in support staff from 2017 to 2019. This has meant a loss of four full-time equivalent Qualified Teachers of Vision Impairment (QTVI).

There could also be further cuts in Yorkshire on the way as six councils reported current or proposed reviews of visual impairment services, which will affect how they are organised, managed or funded.

RNIB is calling on Government to increase funding, commission more QTVI posts and end the "postcode lottery" of services so that children and young people with vision impairment can access their right to education. 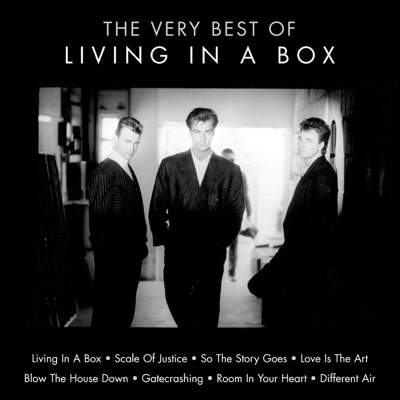