Police were called this morning when a member of the public saw a body in the water.

Police are appealing for information after the body of a woman was recovered from the canal near to Walkley Clogs between Mytholmroyd and Hebden Bridge.

At around 11.40am today, police were called to the canal where a member of the public reported seeing a body in the water.

The woman was pronounced dead at the scene.

Officers have been conducting enquiries into the circumstances and are working to establish the woman’s identity, but are appealing for information to help identify who she is.

The woman is described as white, around 5ft tall, of very slim build, with greying hair and believed to be in her 50s.

She was found wearing black leggings, a black cardigan with silver buttons on the sleeves and black knee-high boots. Pink glasses were also found in clothing discovered near to the canal.

Detective Inspector Victoria Lawrence of Calderdale CID said: “Enquiries are ongoing into the circumstances of this woman’s death but at this time we are not treating it as suspicious.

“We would like to speak to anyone who may know the woman, or saw a woman matching that description around the location in recent weeks.”

Anyone who witnessed anything in the area or who has any information that could assist officers is asked to call police on 101 quoting log 575 of 15 May. 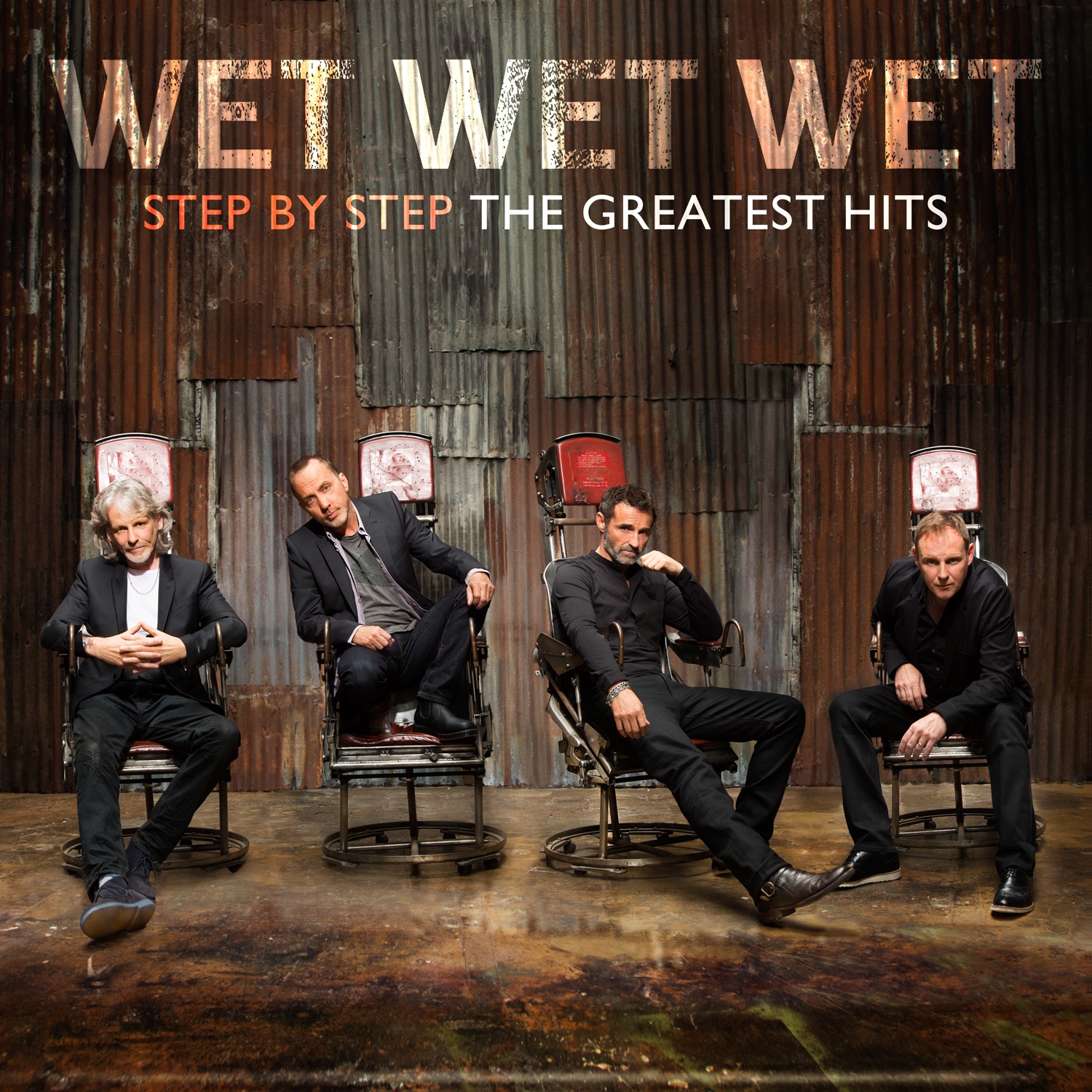