Find out more details and stories below

CASE STUDY 1: Adris Asghar is a 30-year-old from Halifax. He says he and his friends have been targeted by racists purely based on the colour of their skin, or their religious beliefs. He says this is how ISIS and other terror groups groom people online, as they feel detached from society. He thinks if the problems of racism and prejudice were dealt with here in West Yorkshire then people would be less likely to turn to extremism.

CASE STUDY 2: Professor Paul Rogers specialises in Peace Studies at the University of Bradford. He has written extensively on several issues around extremism including changing causes of international conflict and Terrorism and political violence. He thinks people from working or middle-class families are more likely to be drawn into extremism- as a way out of their current lives, which many find unsatisfactory.

CASE STUDY 3: Zahed Amanullah from The Institute for Strategic Dialogue is a Senior Programme Manager, involved across a range of counter-extremism projects focusing on extremism, radicalisation, counter-terrorism, and community conflict. He has extensive experience in social entrepreneurship, creating and managing on an offline resources using technology to combat radicalisation, hate speech, and to promote critical analysis of issues regarding Muslim communities. He is speaking to us about how the grooming to join extremist groups actually happens, and why it can be so secret.

CASE STUDY 4: Sara Khan has actively campaigned for women’s rights within Muslim communities for over 20 years.  To help redress these wrongs, Sara co-founded Inspire in 2009 to empower Muslim women, raise awareness of their inequalities and challenge the growing extremism often justified in the name of Islam. In January 2015 Sara was recognised as one of Britain’s 500 most influential people, in the prestigious Debrett’s War and Peace category as someone who is working towards peace and stability in the United Kingdom. After the 7/7 bombings she sat on the Home Office’s Tackling Extremism and Radicalisation Working Group. She is currently working with schools across the country to help teachers spot and weed out any signs of extremism.

CASE STUDY 5: Esther Hyman lost her sister, Miriam Hyman, in the 7/7 bombings, but has channelled her grief into trying to stop a new generation of Britons from turning to extremism. She has developed a new online resource to inform young people about the London attacks and equip them with the personal skills to reject extremism. Miriam's Vision: A Response to the 2005 London Bombings is a collection of  plans and resources, accessible via a dedicated website. 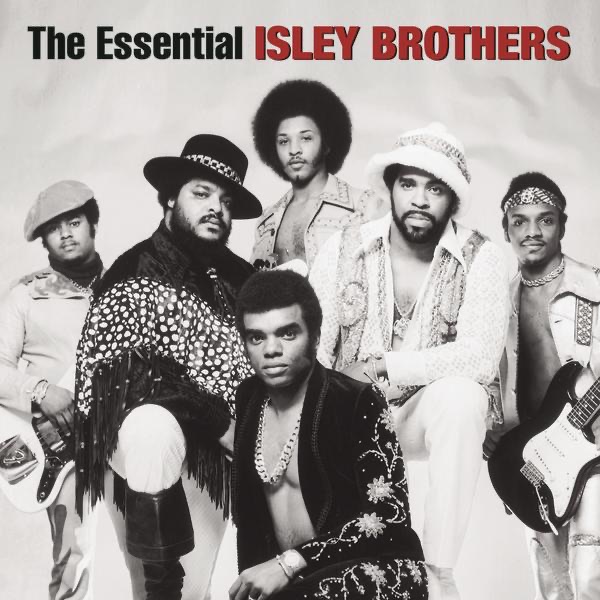