After hosting the launch of the panto a few months ago, I’ve been chomping at the bit to see the show. Hearing hints of ‘stunt firsts’ for Bradford and ‘exciting surprises’ I really couldn’t wait to head to Old Peking for a peek myself.

Billy Pearce shines in his 20th Panto at The Alhambra. Stepping out of the theatre last year I wondered how Billy could top that, but somehow he manages to do so!
It’s lovely to see nods to Billy’s achievements in the Bradford pantomime run throughout the show, but for a man that doesn’t want too much fuss, it is nicely weaved through with few embarrassing moments for the stage stalwart.

Christopher Biggins plays a wonderful Widow Twankey and steps onto The Alhambra stage 30 years since his last appearance in Dick Whittington back in 1988.
Biggins’ star quality shines through his exuberant costumes that are truly out of this world (and quite possibly out of the wardrobe too)!
I do wonder whether The Alhambra have had to take out extra storage for Twankey’s elaborate attire.

Simon Webbe puts a fun loveable take on the role of Aladdin and  treats his Blue fans to one of the bands big numbers. The chemistry is great with his brother Wishy and mother Twankey and you can see him trying really hard to keep his composure when the giggles commence between them all!

Without spoilers… the stunts and 3D sequence quite literally take you on a magical carpet ride and fully immerse the audience in all of the action leaving you pretty speechless – well it did me! I took my Nephew along and he stuck through the 3D sequence (with his glasses on this year!) albeit slightly scared gripping onto my hand throughout.

The whole cast, including the Sunbeams, impress with the well choreographed dance routines including the odd 'floss' and a 'dab' for the younger audience members. The music too nods to the big songs of the moment with new takes on Greatest Showman songs, pop songs and Baby Shark gets a little outing too!

The joy of pantomime for me is the element of farce, those moments that go wrong, planned or otherwise, and the potential for the stars to go rogue with their script causing that element of surprise to the rest of the cast. This production had lashings of this, much to my delight.
This year sees more audience participation than previous years; it works really well and for those moments you are the star

I could go on, but I wouldn’t want to spoil the magic of experiencing the show for yourself.
It truly is a MUST SEE this festive season to welcome back Biggins and celebrate Billy’s 20th year.

Listen again to Christopher Biggins takeover where Biggins plays his favourite songs and shares an insight into his time in showbiz... 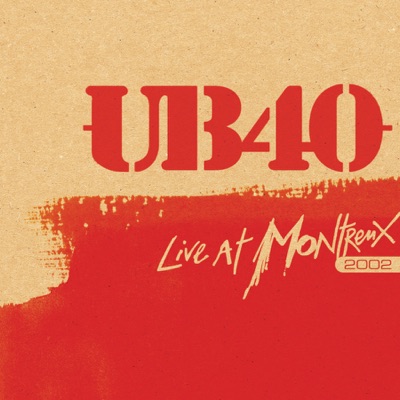