Niall Horan has been busy since One Direction announced their break in 2015... however, you wouldn't think so!

The quietest man in music has admitted that everyone could have thought that he 'fell into a bunker and disappeared' as the golf fanatic has been seen on the green more than the studio in recent months.

But, Niall has been in the studio as he never really stopped after his initial break post 1D!

Niall released 'This Town' last year which made him the first member of the band (obvs not counting Zayn) to release solo music, he's now dropped a second single 'Slow Hands' and he joined us on Total Access to tell Elliot Holman all about it!

Hear Niall chat new music, One Direction and performing at the One Love Manchester concert below! 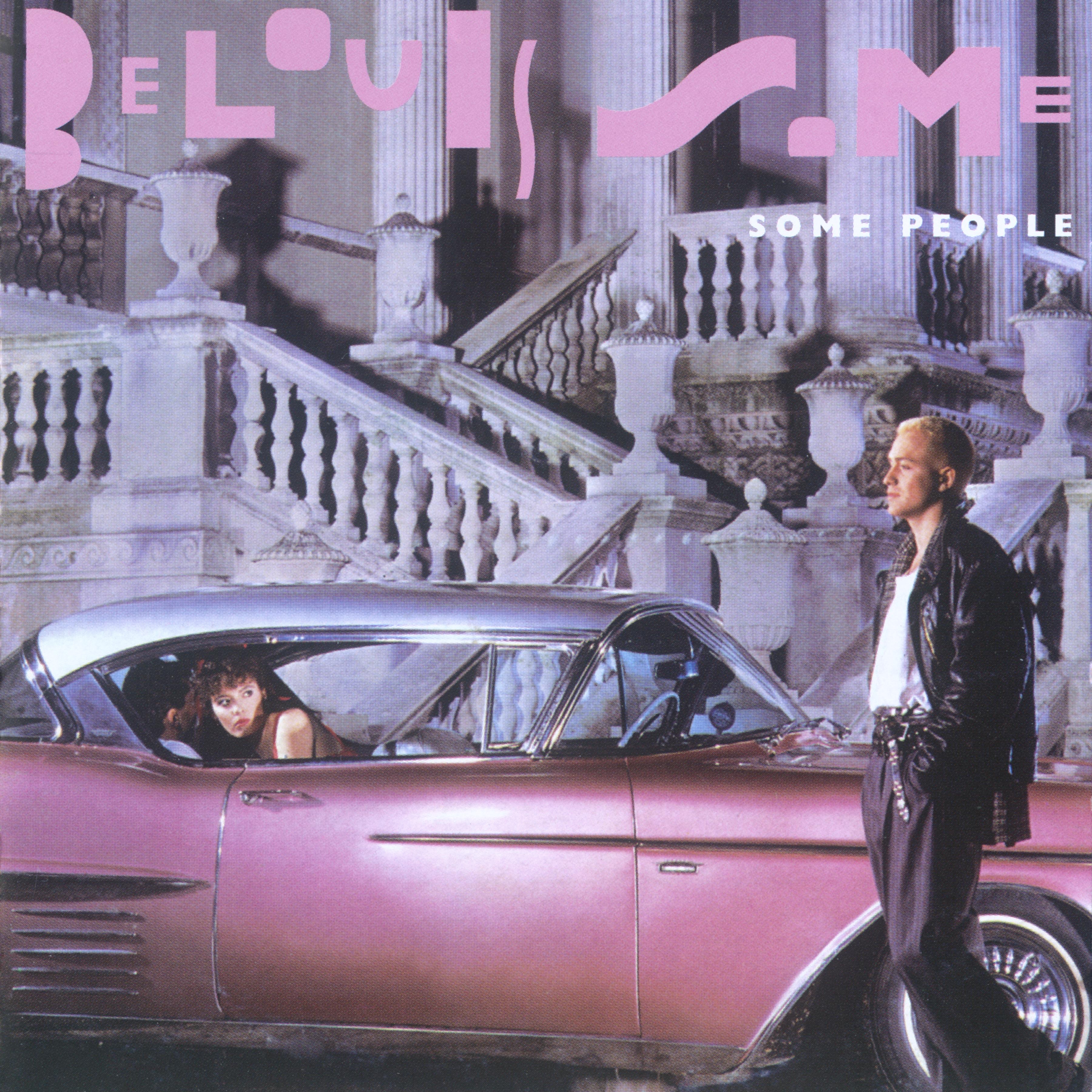